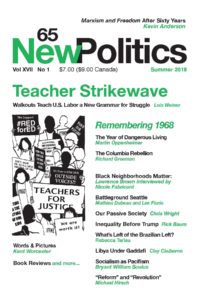 By: Kevin B. Anderson