Nancy Holmstrom is Professor Emeritus and former chair of the Philosophy Department at Rutgers University, and a member of the boards of the Left Forum and the Daniel Singer Millennium Prize Foundation. With Joanna Brenner, she most recently co-authored “Socialist Feminist Strategy Today” in the Socialist Register 2013.

END_OF_DOCUMENT_TOKEN_TO_BE_REPLACED 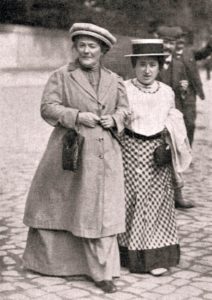 Many people who know something about Rosa Luxemburg would be surprised to hear the name of this talk: They know Luxemburg as the author of the brilliant pamphlets The Mass Strike and Reform or Revolution; they know that she debated . . .

END_OF_DOCUMENT_TOKEN_TO_BE_REPLACED 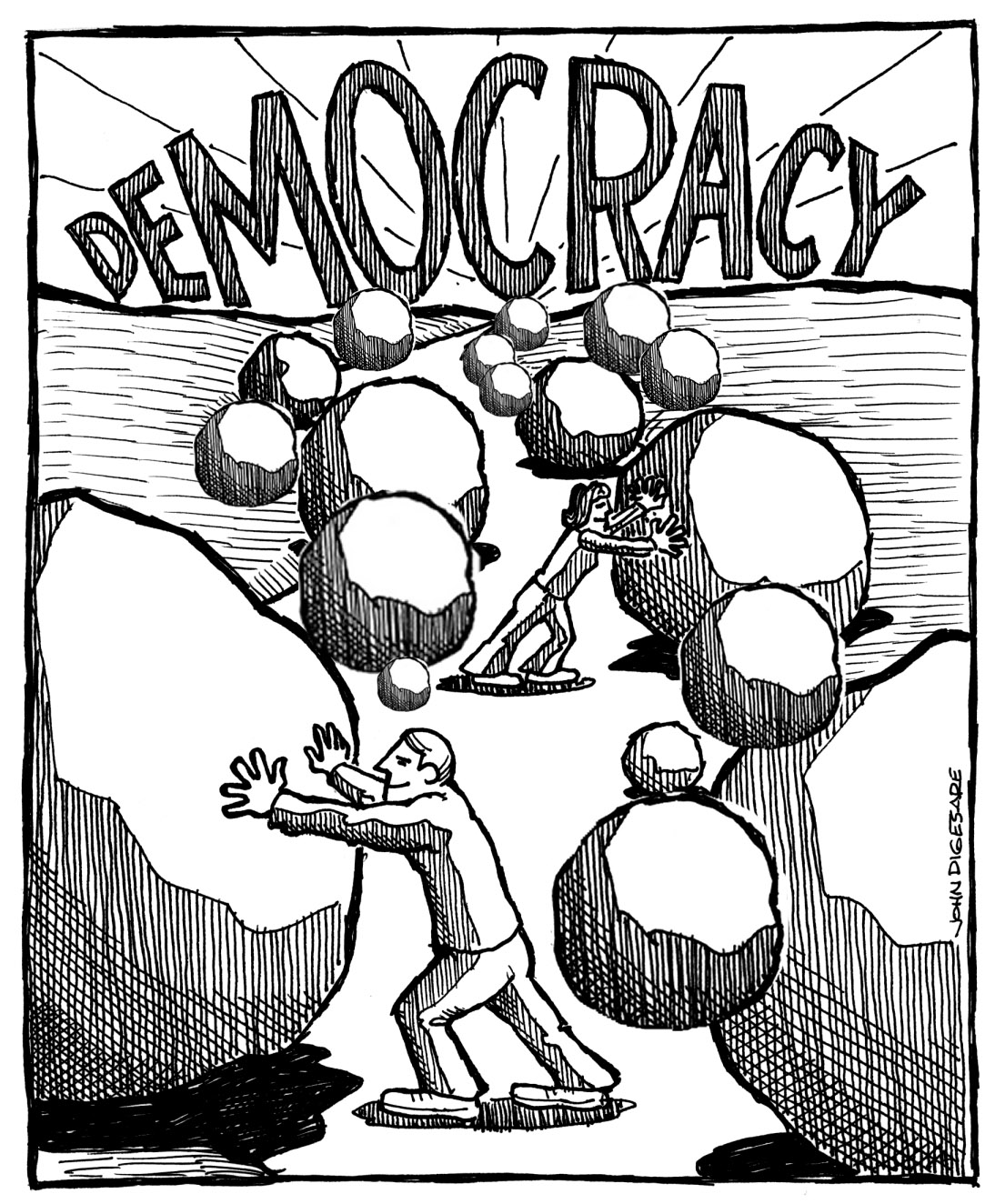 Last fall 15,000 scientists issued a second dire notice to humanity that we are on a collision course with the limits of our planet. They concluded, “To prevent widespread misery, humanity must practice a more environmentally sustainable alternative to business as usual,” including “reassess[ing]… the role of an economy rooted in growth.” That means that we have to challenge capitalism; there is no capitalism without growth. Rosa Luxemburg’s statement on the eve of World War I that the choice is between socialism or barbarism was never more true. But today our struggle is about our very existence. 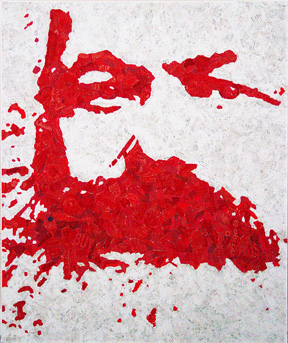 Read more ›
On the 150th Anniversary of Marx’s Das Kapital

Exploitation and Modes of Production

The mode-of-production concept that Marx develops in Capital (although the idea is present earlier) is the essential methodological tool for understanding history, different societies, and the possibilities for social change.

No one wants their retirement to be financed by companies involved in human rights violations and environmental destruction. But that is exactly what is happening to those of us with retirement funds invested in TIAA.

I came back when the Women’s March in D.C. exhausted but thrilled, convinced that we are seeing the birth of a new women’s movement. Hearing about all the other Women’s Marches around the world only confirmed that impression. The size, the inclusiveness, the defiant but good-humored spirit and the progressive politics make me very optimistic.

The last protest of the day of the New York City Climate Protests was at a Broadway theatre where Gov. Cuomo was scheduled to attend.  It was a spirited demonstration complete with a little orchestra and playful costumes focused on persuading Cuomo to veto the Port Ambrose Liquefied Natural Gas  (LNG) plant off the coast of Long Island right near JFK airport. Opponents argue that it is very dangerous security risk, terrible for the environment, and would kill the chance for a 700-megawatt wind farm that would create 17,000 local jobs.

Debt Forgiveness: Who Owes Whom for What?

The lion’s share of indebtedness in this world is invalid and immoral. Forgiveness is not what is called for; it’s liberation.

Talk of a “debt jubilee” leaves open whether the debts are valid or not, but talking about debt forgiveness raises the question of whether a debt is valid from a moral point of view.

The Left and the Environment

I am especially excited about the theme of this year’s conference because it represents what I think is a historic advance in left thinking. In all the years of the Left Forum, not to mention the Socialist Scholars Conference before it, plenary speakers have addressed a huge range of left topics from a variety of perspectives. Certainly the ongoing economic crisis has received a great deal of our attention and must continue to.