JASON SCHULMAN is on the editorial board of New Politics, the editor of Rosa Luxemburg: Her Life and Legacy (Palgrave, 2013), and author of Neoliberal Labour Governments and the Union Response: The Politics of the End of Labourism (Palgrave, 2015). 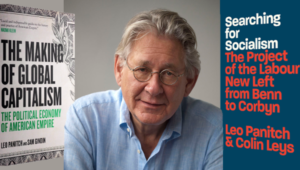 For people of a certain age — Generation X, they used to call us — it’s something of a cliche that if you loved punk rock and had leftist leanings you’d find your way to hearing a Gang of Four . . .

END_OF_DOCUMENT_TOKEN_TO_BE_REPLACED

The Case for Socialism 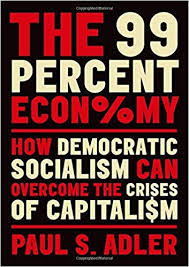 Various books have been published in the last few years that make a case for a transition to socialism. This one has a special “edge”: it’s written by the Harold Quinton chair of business policy, and professor of . . .

END_OF_DOCUMENT_TOKEN_TO_BE_REPLACED

Some months ago, a Gallup poll established that a majority of Americans, 57%, believe there is a need for a third major political party. Granted, this particular poll says nothing about the political orientation of this hypothetical third party. But given how . . .

END_OF_DOCUMENT_TOKEN_TO_BE_REPLACED 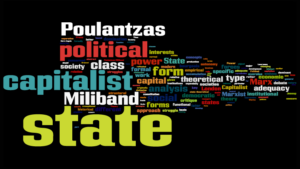 I dislike criticizing my good friend Dan La Botz, but I have to disagree with aspects of his review of The Socialist Manifesto, the new book by Bhaskar Sunkara, our fellow New Politics editorial board member and editor of Jacobin. To me, . . .

END_OF_DOCUMENT_TOKEN_TO_BE_REPLACED

With the revival of the socialist movement in the U.S., and the phrase “political revolution” having briefly entered the political mainstream as a result of Bernie Sanders’ Presidential campaign, it’s a good idea for contemporary socialists to look back upon the political strategies of our predecessors to examine what they thought “revolution” signified, and to draw appropriate conclusions.

David McReynolds was the first “Old Leftist” I ever met, back in 1996, at one of a number of ill-fated 1990s meetings of representatives of socialist organizations in New York City hoping for some sort of “left unity” around a common project. Strictly speaking, David wasn’t an “Old Leftist” – that label was affixed to members of the Socialist Party (SP), Communist Party (CP) or the Trotskyist grouplets of the 1930s and 1940s. David was “inbetween” the Old and New Lefts, joining both the SP and the radical-pacifist War Resisters League (WRL) in 1951. 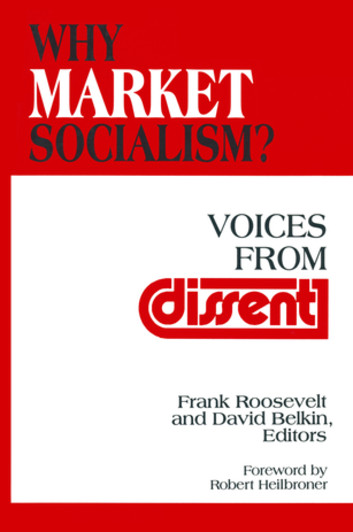 Bolshevism, Real and Imagined: A Reply to Mitchell Cohen

The greatest flaw of Mitchell Cohen’s “What Lenin’s Critics Got Right” in the most recent Dissent is that it repeats what Lars T. Lih, independent researcher and author of Lenin Rediscovered:‘What Is To Be Done’ In Context (Haymarket, 2008) and a biography of Lenin (Reaktion Books, 2011), calls the “standard textbook interpretation” of Lenin’s thought and, by extension, Bolshevism as a movement. 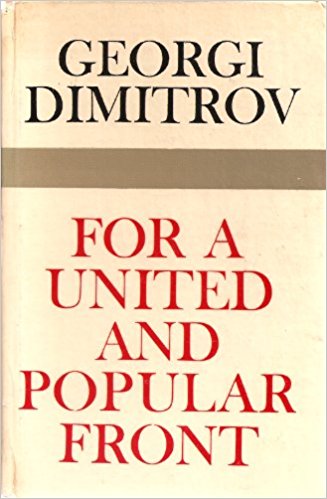 Organizing Against Trump: An Interview

Jason Schulman is a member of the Democratic Socialists of America, co-editor of New Politics, and author of Neoliberal Labour Governments and the Union Response (Palgrave Macmillan, 2015).

He spoke to Workers’ Liberty about the challenges facing the left in America under Donald Trump's presidency.