JASON SCHULMAN is on the editorial board of New Politics, the editor of Rosa Luxemburg: Her Life and Legacy (Palgrave, 2013), and author of Neoliberal Labour Governments and the Union Response: The Politics of the End of Labourism (Palgrave, 2015).

Getting From Here to There: A Response to Barry Finger 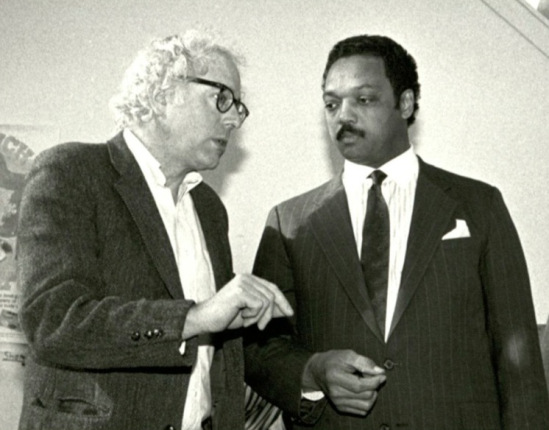 I must admit that I’m somewhat reluctant to write a response to my friend Barry Finger’s response to my article in the Winter 2016 issue of New Politics on Bernie Sanders while the Democratic presidential candidate race between Hillary Clinton and Sanders is still going on. Nevertheless, I will do so.

First, it should now be clear, in the wake of Sanders’ victories in yesterday’s Democratic caucuses, that Barry’s assertion that “the Sanders challenge within the Democratic Party has come to its natural conclusion” is not justified. Let’s not make grand pronouncements of this sort until we’re far closer to the Democratic National Convention. 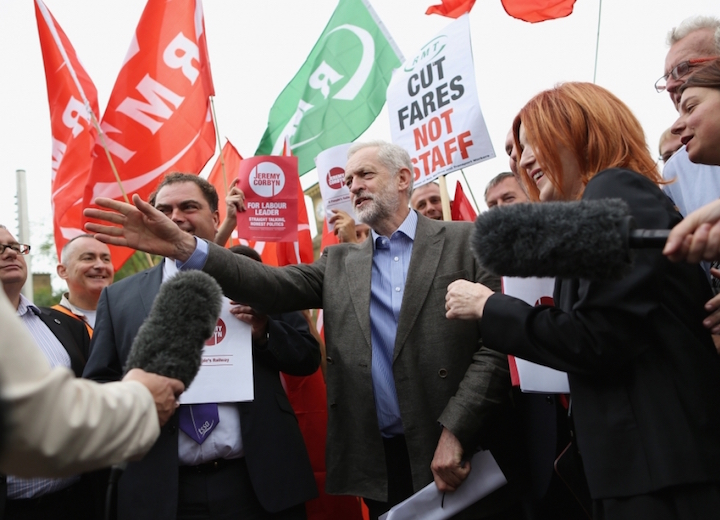 The Sanders Campaign and the Democratic “Party”

I appreciate the nonsectarian tone of the piece on Bernie Sanders’ presidential campaign by my longtime fellow New Politics editorial board member and friend Barry Finger. I think he has a better, more sophisticated understanding of the peculiarities of the Democratic Party (DP) and the U.S. electoral system than do many on the radical left that refuse to support any DP candidate regardless of that candidate’s personal political platform. However, I think that Barry still suffers from certain misunderstandings regarding just how different the big two U.S. political parties are from political parties that exist anywhere else in the world, and this means there are defects in his suggestions as to how left-wing socialists should relate to the Sanders campaign. 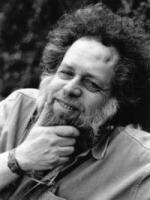 The death of Marshall Berman—City University of New York political theory professor, author of books including the seminal All That Is Solid Melts Into Air: The Experience of Modernity, Dissent editorial board member, and one-time professor of mine—caught me quite by surprise, as I’m sure it did many.  I’d last seen him in person at a Dissent holiday party and last talked to him on the phone some months ago.  Alth

Beyond November: Thoughts on politics, social movements, and the 2012 elections

[This article first appeared in the September issue of Jacobin.]

Reply on the Abolition of the State

Michael Harrington and the Twilight of Capitalism

Ill fares the land, to hastening ills a prey, Where wealth accumulates, and men decay — Oliver Goldsmith, The Deserted Village (1770)