It’s an election year, so we leftists have a sworn duty to reignite, for the 10,000th time, the debate about “lesser-evil voting.” In accord with my self-identification as #1 Fan of the Great Man, I want to defend the Chomskyan point of view. 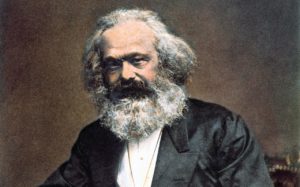 The American Oligarchy: A Review

Consumers of left-wing media are well aware that America is an oligarchy, not a democracy. Everyone with a functioning cerebrum, in fact, should be aware of it by now: even mainstream political scientists recognize it, as shown by a famous 2014 study by Martin Gilens and Benjamin I. Page. Nevertheless, it is important to continue to publicize the oligarchical character of the United States, in order to delegitimize the institutions that have destroyed democracy (insofar as it ever existed) and inspire people to take action to restore it. Ron Formisano’s book American Oligarchy: The Permanent Political Class (2017) is a valuable contribution to this collective project. 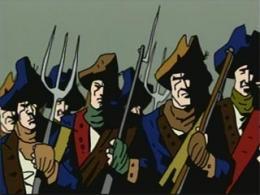 “Who is to blame for the election of Donald Trump?” It’s a question that was asked more than a few times after November. We’re all familiar with the answers that were given: James Comey, the electoral college, the DNC’s leaked—not hacked—emails, the characteristically shameful performance of the mainstream media in its focus on personalities rather than substance, the stupefying incompetence of Hillary Clinton’s campaign, the elitist insularity and corruption of the Democratic Party, etc.