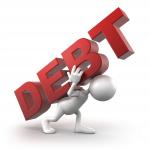 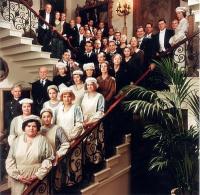 The Kurds, Bookchin, and the Need to Reinvent Revolution