Daniel Fischer is a member of the New Politics editorial board and can be reached at dfischer@riseup.net. 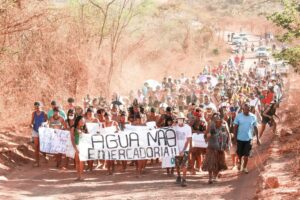 A Livable Future in Simulation and Reality
By: Daniel FischerMay 30, 2022 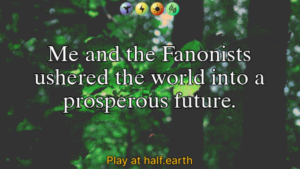 What can we learn from the new digital card game based on Half-Earth Socialism by Troy Vettese and Drew Pendergrass? 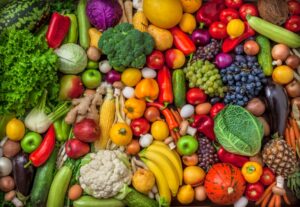 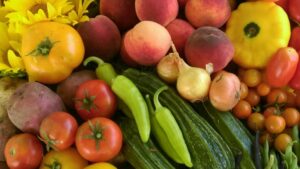 Living As If Another World Were Possible: Goodbye, David Graeber! 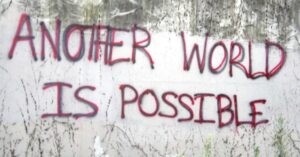 Growing up hearing his father recount experiences in Anarchist-run Barcelona as a Lincoln Brigade volunteer, David Graeber, a renowned anthropologist and organizer, lived according to a lifelong belief that a far fairer world was possible. 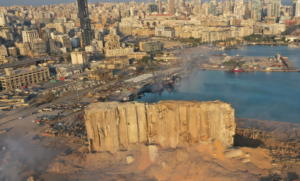 On August 4th, an explosion of nearly 3,000 tons of ammonium nitrate at the port of Beirut, Lebanon, left more than 170 dead, thousands wounded, and hundreds of thousands homeless.

Protecting Nature in a Conservation Revolution 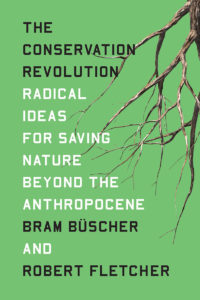 END_OF_DOCUMENT_TOKEN_TO_BE_REPLACED

Biden Should Drop Out Amid Credible Assault Allegation