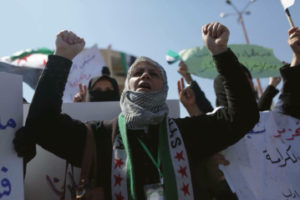 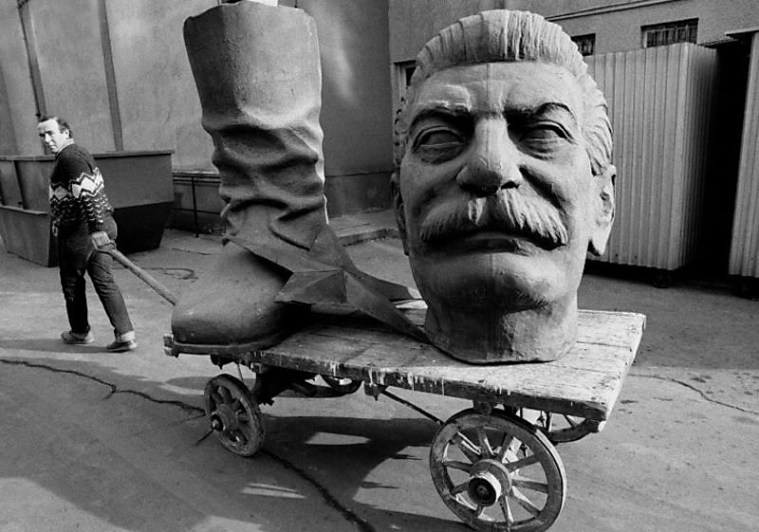 The following text appeared on OpenDemocracy, and features a review by Gabriel Levy of Ilya Budraistkis’ book Dissidents Among Dissidents, a new collection of essays published in Russian in 2017 by Free Marxist Publishers. It was originally published on People and Nature.

This new collection of essays seeks to rebalance our understanding of dissent in the late Soviet Union, drawing attention to democratic socialists from the 1950s into the 1980s.

Revolution in a Warming World: Lessons from the Russian to the Syrian Revolutions 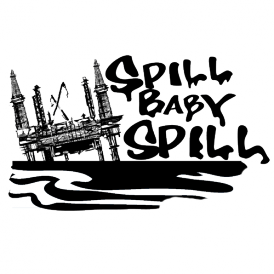 It doesn’t take much imagination to associate climate change with revolution. If the planetary order upon which all societies are built starts breaking down, how can they possibly remain stable? Various more or less horrifying scenarios of upheaval have long been extrapolated from soaring temperatures. 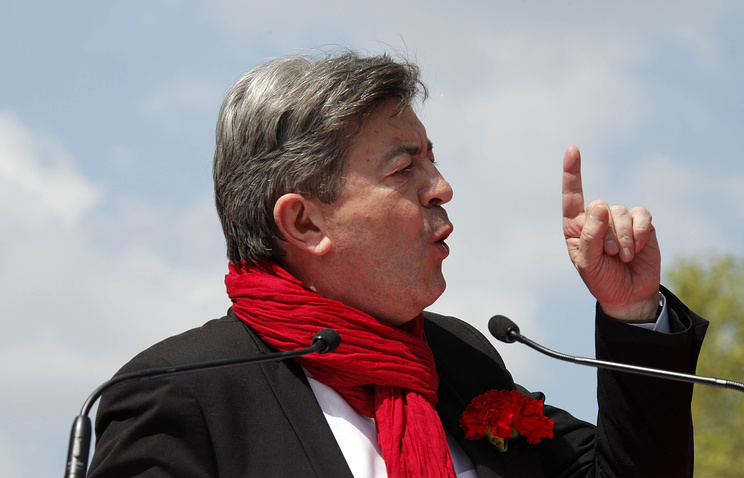 This is a declaration signed by two French militants and a young Ukrainian left-wing activist describing the details of Jean-Luc Mélenchon's trip to Russia not long ago, and the scandal of the ignorance of part of the left under the pretext of anti-imperialism.

As 1950s investigative reporter I.F. (“Izzy”) Stone famously stated: “All governments lie.”[1] Fake news has historically been the weapon of the rulers, especially when in need of excuses for military aggression.

Theoretical Lessons of the Russian Revolution

Often, it seems that the legacy of the Russian Revolution of November 1917 lays like a dead weight upon the living. Everywhere voices are raised – from anarchists to social democrats and from liberals to conservatives – telling us that we need to jettison its legacy of authoritarian socialism, of prison camps, and ultimately, of economic and social collapse.  At the same time, the left of today stands for grassroots democracy, opposition to war and imperialism, opposition to racial and gender oppression, and once we move to the left of social democracy, abolition of capitalism and of the state.

Russiagate or Deep State? What Some Progressives Get Wrong on Russia

The bizarre denialism of some on the left and right about Russiagate doesn't bode well for the future of American politics
By: John FefferFebruary 19, 2018

When it comes to the Russiagate scandal, progressives usually take one of two positions.

They either dismiss the scandal as a lot of hooey, a “nothingburger,” just a way for warmongers and the “Deep State” to revive a cold war between Washington and Moscow. Or they treat the scandal as just a means to an end, a way to cast doubt on the 2016 presidential election, implicate the administration in a variety of crimes, and ultimately impeach the president.

On the One Hundredth Anniversary of Two Revolutions: Russia and Georgia, Bolshevism or Menshevism 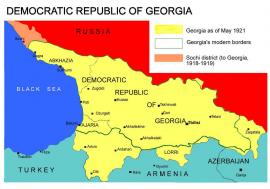 In his new book The Experiment: Georgia’s Forgtten Revolution, 1918-1921 the journalist and historian Eric Lee does two things. First, he tells the little known and complicated story of the Georgian Revolution and the short-lived independent state that it created.

Bolshevism, Real and Imagined: A Reply to Mitchell Cohen

The greatest flaw of Mitchell Cohen’s “What Lenin’s Critics Got Right” in the most recent Dissent is that it repeats what Lars T. Lih, independent researcher and author of Lenin Rediscovered:‘What Is To Be Done’ In Context (Haymarket, 2008) and a biography of Lenin (Reaktion Books, 2011), calls the “standard textbook interpretation” of Lenin’s thought and, by extension, Bolshevism as a movement.

Herman Axelbank, Max Eastman, and the Documentary “Tsar to Lenin”

The Russian Revolution, the only—if only briefly—successful workers’ revolution took place in the era of photography and film, consequently thousands of hours of film footage from the revolutionary period existed. In the late 1920s, as the revolution’s red star was fading, a Russian-born man decided to collect as much as possible of the existing film—some of it shot by individuals, some by governments, some by new agencies, some by who-knows-who. Eventually, over 50 years this man collected some 271 motion picture film reels. He was a fanatic. Glad he was.

From Russia With Love: Lenin's Letter to American Workers

Just before Christmas, on December 21, 1917, a strange freighter pulled into Elliott Bay in Seattle. This vessel bore an unfamiliar flag—a red flag. This was a Russian ship, the Shilka, out of Vladivostok, Russia. Only a few weeks before, on November 7, the Bolshevik Revolution had taken place in Russia and its leader, Vladimir Lenin, proclaimed a workers' and farmers' state.
Read more › 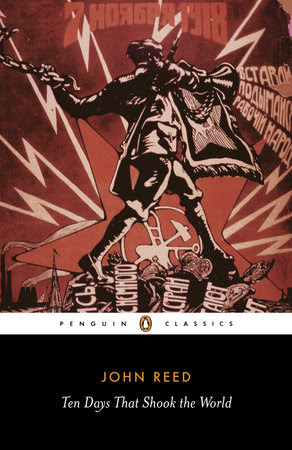 US enforces its No Fly Zone over Rojava, leading to World War III…Or Not

The continuation of six years of genocidal war
By: Michael KaradjisJuly 3, 2017 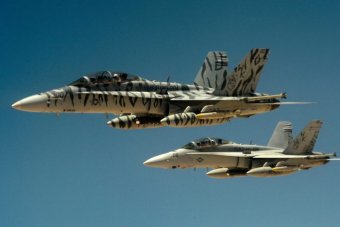 For the first time in the six-year Syrian war, the US shot down an Assadist warplane on June 18, in defence of its allies in the Syrian Democratic Forces (SDF), the US-backed military and political front dominated by the Kurdish-led People’s Protection Units (YPG). Assadist warplanes had carried out the highly unusual act of bombing the SDF in the town of Ja’Din, near Tabqa in Raqqa Province.

A Letter of Engagement to the Broad Left
By: George FishJune 7, 2017 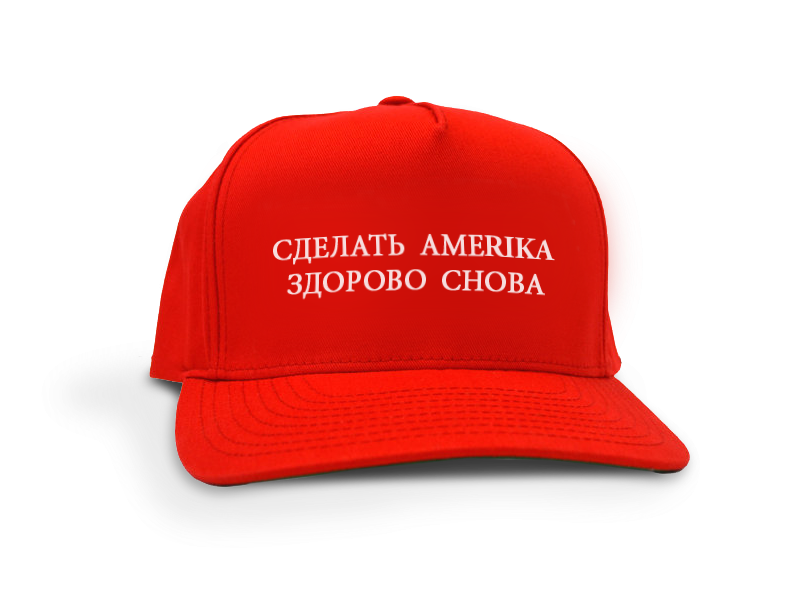 Fellow socialists and leftists, it is time to dispel that illusion that somehow Putin’s Russia of today is somehow positively connected to the USSR of yesterday.  That simply is not the case.

New Politics Updates is a free newsletter for readers of New Politics, in whatever venue. It provides an up-to-date list of recent articles at the website, notifications regarding the print edition, announcements of events featuring our authors, and other items of probable interest to readers of our journal. Rest easy: We won't flood your inbox (the newsletter will appear two to four times a month) and your contact information will not be shared with anyone.
Top
Make the Right Feel the Heat of Socialist Ideas