By: Alliance of Middle Eastern SocialistsSeptember 20, 2019

END_OF_DOCUMENT_TOKEN_TO_BE_REPLACED

By: Alliance of Middle Eastern SocialistsJuly 27, 2019

The State of the Sudanese & Algerian Uprisings: Livestream Event, June 1

By: Alliance of Middle Eastern SocialistsMay 27, 2019

What sparked these latest uprisings, and what has made them so successful thus far? What are the balance of forces today in Algeria and Sudan? And what has changed since 2011 that may allow for a different outcome than the bleak reality we have seen across the Middle East for the past six years?

Solidarity with the Popular Uprising in Sudan

By: Alliance of Middle Eastern SocialistsJanuary 11, 2019

We, the Alliance of Middle Eastern Socialists, support the ongoing uprising which erupted across Sudan starting December 19th, 2018. The protests were set off by the lifting of subsidies on bread, wheat, and electricity as well as spiking inflation. The United Nations Development Program has estimated that nearly half of the population, i.e. 20 million, live below the poverty line. However, their demands go much deeper and call for the downfall of the regime of Omar al-Bashir because of its decades of economic, political, and social repression. The dictator al-Bashir was also on the verge of obtaining constitutional amendments allowing him to run in the presidential election in 2020. 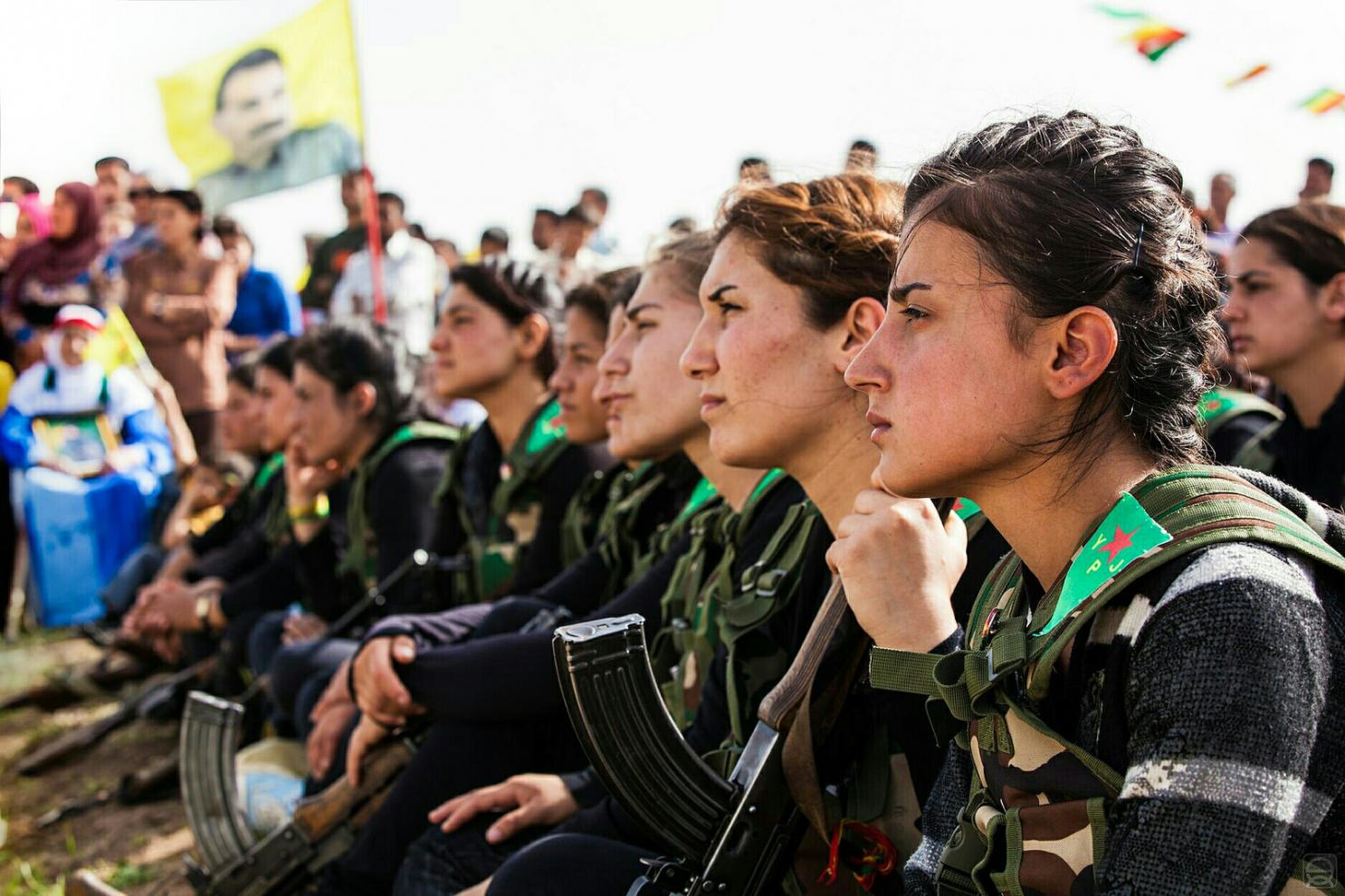 Searching for Socialist Solidarity
By: Alliance of Middle Eastern SocialistsSeptember 13, 2016 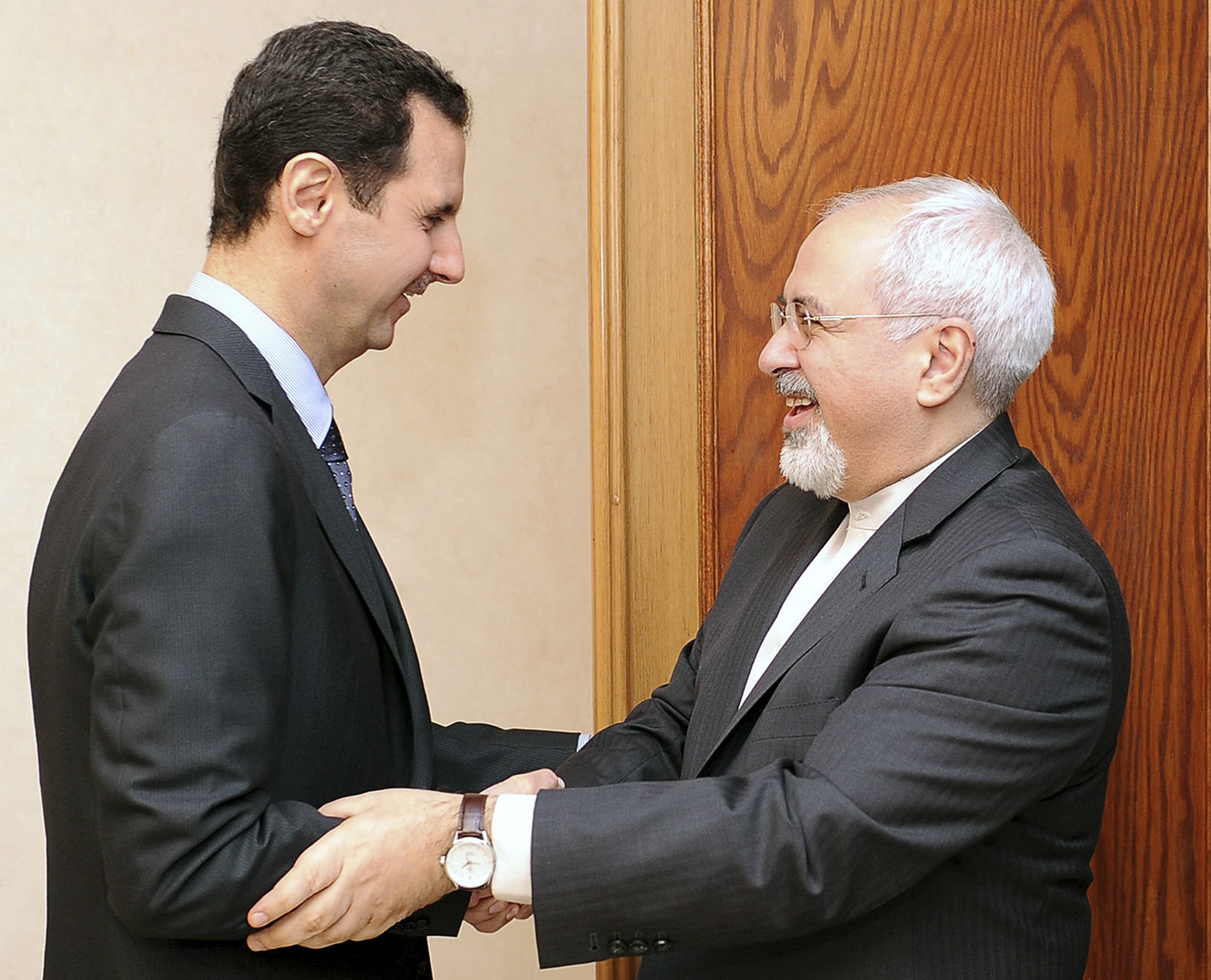 By: Alliance of Middle Eastern SocialistsApril 27, 2016 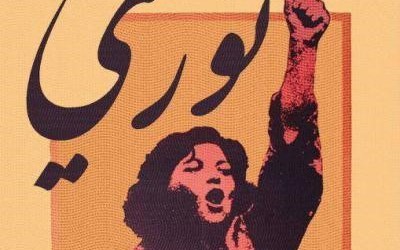