Protest Against Closing Down the Lukács Archive! 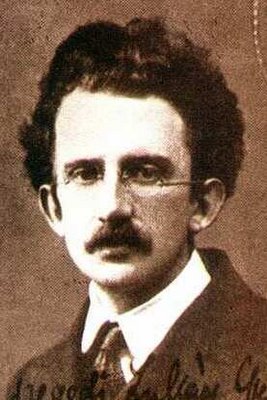 [This petition was sent to us by Zsuzsa Hermann.]

György Lukács (1885-1971) was a Hungarian Marxist philosopher, aesthetician, literary historian and critic. Best known for his essay collection History and Class Consciousness (1923), he initiated the tradition of “Western Marxism.” In 1919 he was the Hungarian Minister of Culture of the government of the short-lived Hungarian Soviet Republic (March–August 1919).]

We, the undersigned, wish to express our deepest worries about the resolution of the Hungarian Academy of Sciences to close down the Lukács Archives in Budapest. György Lukács was one of the most significant philosophers of the 20th century, an author of modernity outstanding not only in philosophy but also in the fields of political-mindedness, theories of literature, sociology and ethics. An author of international renown, Lukács represented one of the intellectual peaks in Hungary’s history of civilisation; his works constitute a part of the treasures of humankind.

For decades, the Lukács Archives has facilitated academic and non-academic circles to have access to the documents related to the philosopher’s life and professional achievements. As it is located in the philosopher’s home of his late years, it has also served as a memorial place devoted to a decisive personality of our era. Based on the above, we call on the authorities in charge to re-consider their decision, which has led the international community of science and art to consternation and sorrow.

2 comments on “Protest Against Closing Down the Lukács Archive!”