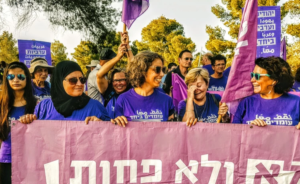 Open letter from Israel to the Russian Anti-War Movement 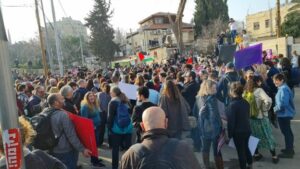 This account of the fightback against the eviction of Palestinians from their homes in East Jerusalem was categorized as “hate speech” by Facebook and taken down after the author posted it there. We republish it in protest against this blatant censorship.

Talk of mass ‘joint struggle’ against the Zionist regime in the present circumstances is facile, but it is a mistake to think in a rigid static way.

Review of Palestine, A Socialist Introduction

Palestine is one of the most controversial issues among liberals and even among some socialists. In the U.S., politicians and university administrators war against the Boycott Divestment and Sanctions (BDS) movement against Israel, also labeling it as anti-semitic.