↓ Skip to Main Content
Issue section: From The Editors

The Fight for Socialism Amid Narrowing Horizons and Increasing Dangers 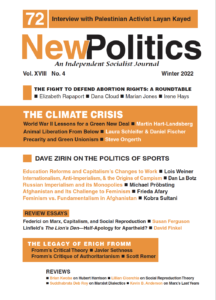 The editors assess the political conjuncture and prospects for socialism today. 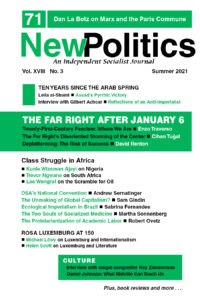