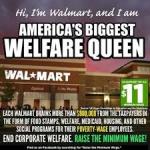 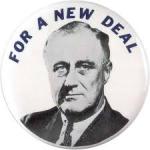 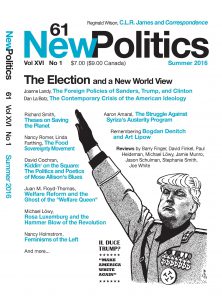 From the Editors
The Foreign Policies of Sanders, Trump, and Clinton: America and the World in 2016 and Beyond, Joanne Landy
The Contemporary Crisis of the American Ideology, Dan La Botz
Welfare Reform and the Ghost of the “Welfare . . .