And while you're doing that, subscribe and donate to New Politics!
By: Lois WeinerDecember 13, 2017
[PDF][Print] 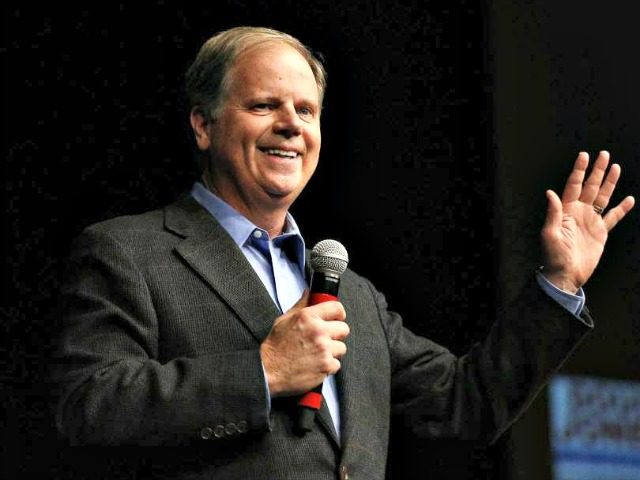 The upcoming issue of New Politics (subscribe and get the first look at the Winter issue! Note our new, low rates for digital subscriptions!) will carry a lively exchange on the Democratic Party and independent politics. In the meantime, this piece by a young member of Democratic Socialists of America in Alabama will give you food for thought.

We are in the midst of our annual fund appeal. Please contribute to help us continue to bring long-time readers and the new generation of activists radicalized by Trump’s election and the Sanders campaign provocative analysis about “socialism from below.” We intend to encourage debate about a “new politics,” a conversation needed online and in print now more than ever. We make it easy for you to part with your money, by donating in many different ways, any sum you wish.

Posted December 13, 2017 Electoral Politics by newpolitics
About Author
LOIS WEINER writes widely about education, labor, and politics, specializing in teacher unionism. Her new book looks at lessons for the Left  in capitalism's alteration of work and education, and how teachers and their unions can resist with support to and of movements for social justice.

One comment on “Jones Victory in Alabama's Senate Race: Pause in that Sigh of Relief”