Rosa Luxemburg has been the subject of numerous works of literary fiction in the century since her death, including Karl and Rosa, the final book of Alfred Döblin’s multivolume November 1918: A German Revolution (1950); Rosa, the first in Jonathan . . .

END_OF_DOCUMENT_TOKEN_TO_BE_REPLACED 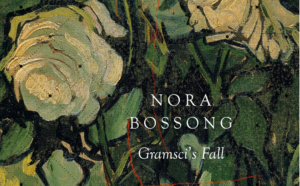 In Nora Bossong’s latest novel, Gramsci’s Fall, we meet forty-six-year-old Anton Stöver whose marriage is falling apart with extra-marital affairs coming to a close and a career in a German university at a dead end.