ENZO TRAVERSO is the author of several books on German and European history, including The Origins of Nazi Violence (2003), Understanding the Nazi Genocide (1999) and Marxists and the Jewish Question: The History of a Debate, 1843-1943 (1994).

The End of Europe 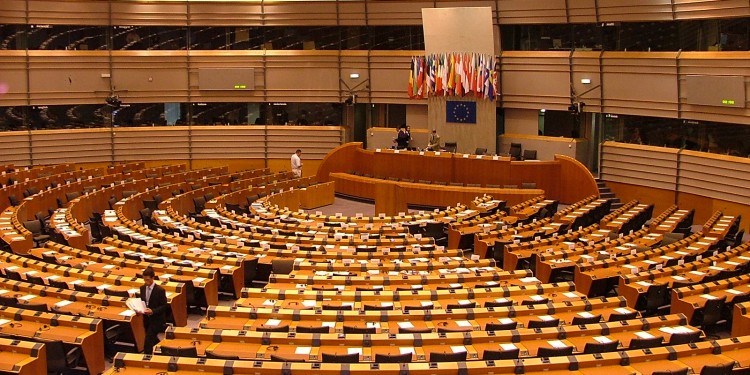 The process of European unification is undergoing a deep crisis, certainly the deepest since it started at the beginning of the 1950s. In less than a year, the EU faced two major tests—first the Greek quarrel, then the refugee crisis — that revealed its true face: a mixture of impotence, unwillingness, egoism, arrogance and cynicism. It is not a pretty spectacle. No illusions can remain about this entity that, far from embodying the federal ideal, has become an empty shell, an object of shame and deserved sarcasm. Those who still ritually proclaim its virtues are the representatives of a highly discredited political elite who seem to no longer have any culture or values. The more they assert their belief in the EU, the more they disqualify it, even in the eyes of the millions of people who have never felt any sympathy for conservatism, nationalism and xenophobia.

Intellectuals and Anti-Fascism: For a Critical Historization

We are witnessing today a paradoxical and unsettling phenomenon: the rise of fascist-inspired political movements in the European arena (from France to Italy, from Belgium to Austria), accompanied, in the heart of intellectual circles, by a massive campaign to denigrate the entire anti-fascist tradition.