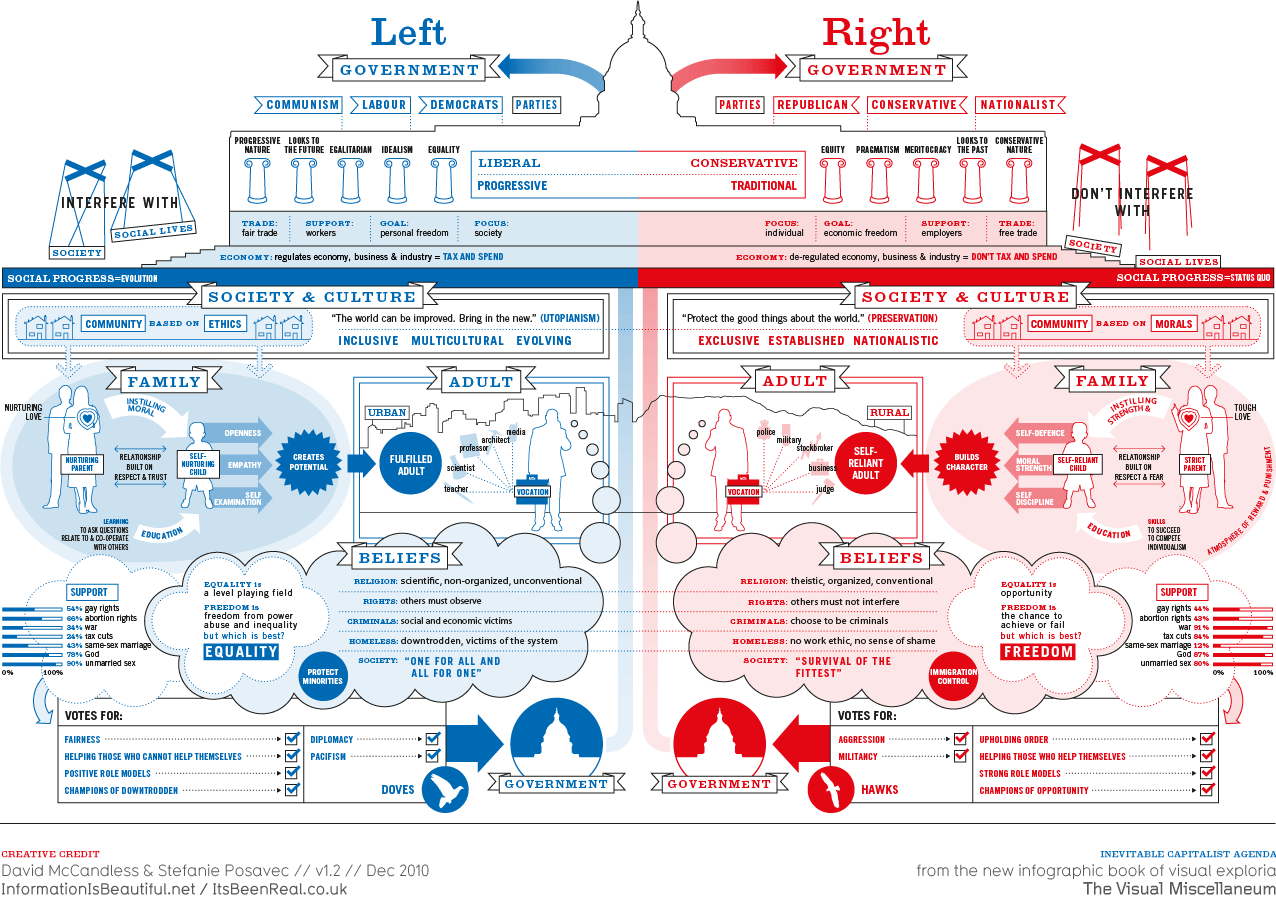 By now, the centrist Democratic party has developed a pretty standard line on left-wing third party runs. This line says that someone who wants to run to the left of the Democrats should run as a Democrat in the primaries. This doesn’t mean you necessarily have to be happy with the Democratic party, but to avoid vote-splitting and other things, you should just try to become the Democratic nominee. So, in the case of Nader, the refrain has always been that he should stop running as a Green or independent, and instead compete for the Democratic nomination for president.

Given the recent popularity of third party runs, this has become a very convenient thing for centrist Democrats to say. It doesn’t instruct the left to not participate in electoral politics and, on the assumption that leftists will always lose Democratic primary contests, it doesn’t really threaten any Democratic victories. So Democrats get to avoid the vote-splitting threat while adopting a procedural posture that they think will also mean the left candidate always loses to their candidate.

But this is basically what Corbyn did by running for the leadership of the Labour Party. He didn’t challenge Labour through the Greens or some other party. Instead, he ran within it like the good and reasonable leftist is supposed to do. And, as it turns out, the center-left is not actually happy with that either. Similarly, if Sanders manages to win the Democratic primary in the US, you can be sure the same centrist Democrats screaming at Nader to run in the primary will immediately sour on the idea of left-wing primary challenges.

So, you can’t run as a third-party because you might split votes. You also can’t run in the primary if you have any chance of winning the nomination because then you increase the risk that the “party” (so defined) will lose the general election. What, then, can you do? What is the center-left’s view on how the left is supposed to interact with electoral politics? It seems that the actual view is that they shouldn’t involve themselves at all, except as voters to a centrist party that does not accomplish (or even aim to accomplish) the left’s political goals.

I realize, as I am sure many centrist Democrats do, that these “problems” are mainly just a function of having a really bad system of democratic representation. The best electoral systems, most notably proportional representation parliamentary governments, don’t have these particular issues. In those systems, it is perfectly fine to have multiple left-of-center (and right-of-center) parties, with each competing against one another to gain the biggest vote share. This then gives the left the ability to create a party and try to grow it in order to become the biggest in the left-of-center bloc and, provided that the bloc wins the majority overall, eventually run the government.

But there is no similar outlet or point of entry in the existing system for left-wing politicians or parties. Indeed, this is basically what the centrist Democrats are saying if you add it all up: the system is not designed in a way that allows you to meaningfully participate (either in your own party or in the Democratic party) and so you simply shouldn’t. This is a clearly ridiculous suggestion, especially if you imagine for a moment that those on the left genuinely do care about the issues they talk about.

The instruction to the left that they either engage impotently in electoral politics or not at all is cast as practical, but it’s hard to imagine anything more impractical than thinking such an instruction will work, that in a democratic system you can get 10-15% of the population (or whatever it might be) to simply be content with having no input whatsoever (or even a chance at input) in how the government runs. Unless you commit yourself to creating a system that can actually accommodate political participation from the full spectrum of views, which the Democrats have not done and don’t seem interested in doing, you are going to always have the problem of the people who you are trying to lock out of the system refusing to be locked out.