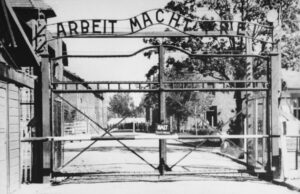 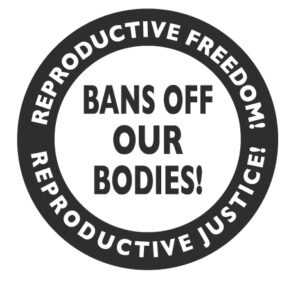 On Sunday there will be a second round of a presidential election in Poland that may affect not only the politics in Poland but also other regions of Europe. Poles are choosing between two right-wing politicians. What is the cause of this situation and what role does the left play in all of it?

This video in honor of Joanne Landy was made at the request of Piotr Niemczyk, an activist in the 1980’s in the Polish independent peace group “Freedom and Peace.” It was shown at an event in New York City on June 1, 2017, honoring Joanne Landy.