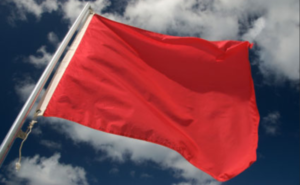 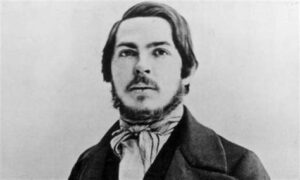 Friedrich Engels, born 200 years ago on November 28, 1820, has been termed the ‘first Marxist’ in some commentaries and histories from the nineteenth century on, and with good reason.

Modest Proposals for a New Left

The Left mantra that ‘no one is going to save us but ourselves’ has been painfully understood by hundreds of thousands who have used direct action, creative resistance, self-organizing and fearless militancy—from the Occupy movement to Black Lives Matter to the Women’s March to fighting fascism in the streets.

Pandemic, Polarization, and Resistance in the US; an Interview with Ashley Smith 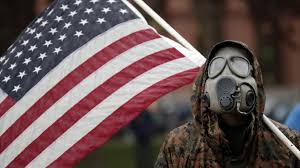 This interview of Ashley Smith was conducted by Joseph Daher for the newspaper of the Swiss socialist party Solidarités, and the French leftwing website, Contretemps.

Economics for the People 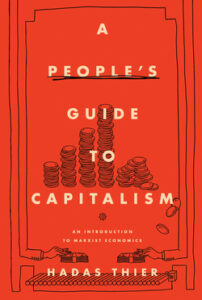 “A People’s Guide to Capitalism is a tremendous contribution to the understanding of economics today, and more importantly how we can get rid of capitalism.” Steve Leigh reviews a new book by Hadas Thier.

This is the final entry in a debate that began in our Summer 2020 issue, sparked by Holmstrom-Smith’s review of Sophie Lewis’ recent book Full Surrogacy Now: Feminism Against Family (Verso, 2019).

Comrades and allies: An interview with Donna Murch

Sherry Wolf interviews Donna Murch, activist and author of “Living for the City: Migration, Education, and the Rise of the Black Panther Party in Oakland,” about the Black Lives Matter uprising and questions of organization, solidarity, and strategy.

A bumper sticker displayed with increasing resonance these days reads: “2020, any responsible adult.” This is undoubtedly the mood of Democratic Party voters as was made abundantly clear by the abrupt collapse of the Sanders momentum.

Why Leftists In Most States Should Vote Green

And Why In Some States We Shouldn't
By: Michael HirschAugust 2, 2020