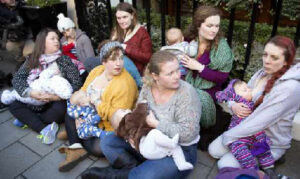 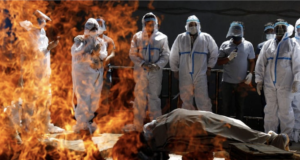 Most Americans, 60%, now favor stricter gun control laws, up by almost ten percent from a few years ago. Yet the U.S. government has proven unable to do anything about this problem. Why is that?