Biden, Borders and the Fight for Migrant Rights

The Children at the Border and the Question of Immigration 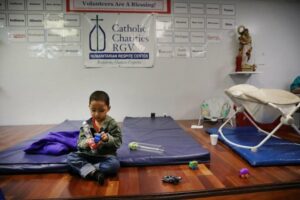 Many of these migrants are coming from Central America and Mexico, the former region devastated by the U.S. support for rightwing governments in civil wars of the 1980s and early 1990s, and the latter still suffering from the North American Free Trade Agreement. 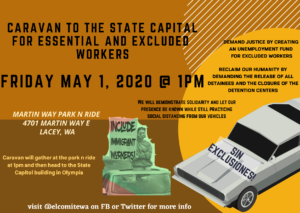 For May Day, 2020, three car caravans converged at Washington’s State Capitol, yesterday, Friday, in our car caravan for Excluded and Essential workers. Our demands included full benefits, health care, unemployment benefits and the $1200 stimulus payment for all, no . . .

END_OF_DOCUMENT_TOKEN_TO_BE_REPLACED 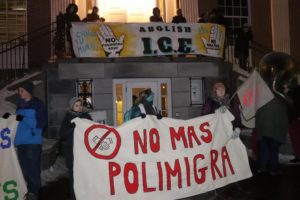 Looking Beyond Electoralism: Radical Municipalism in the UK? 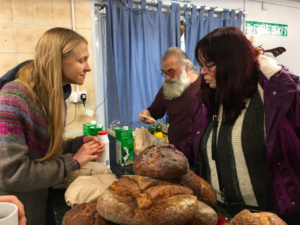 Now that the dust has settled after the disastrous results of December 12th, it’s time to seriously reconsider the approach of the left in the UK. The electoral defeat of Corbynism has opened up a space for such analysis. As . . .