Ten Days That Shook The World

In celebration of the 98th anniversary of the Russian Revolution we are publishing this short extract from John Reed’s brilliant eyewitness account, Ten Days That Shook The World. Reed was a socialist journalist from the USA, who described the revolution as: “Adventure it was, and one of the most marvelous mankind ever embarked upon.”

This section is from the night before the insurrection of November 7th, 1917. The full text is available on Marxists.org.

Up the Nevsky in the sour twilight crowds were battling for the latest papers, and knots of people were trying to make out the multitudes of appeals and proclamations pasted in every flat place; from the Peasants’ Soviets, the “moderate” Socialist parties, the Army Committees—threatening, cursing, beseeching the workers and soldiers to stay home, to support the Government. 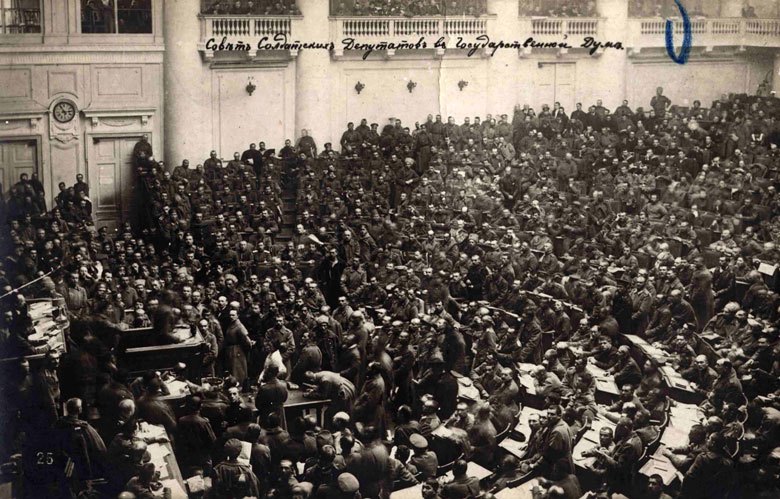 An armoured automobile went slowly up and down, siren screaming. On every corner, in every open space, thick groups were clustered; arguing soldiers and students. Night came swiftly down, the wide-spaced street-lights flickered on, the tides of people flowed endlessly. It is always like that in Petrograd just before trouble.

The city was nervous, starting at every sharp sound. But still no sign from the Bolsheviks; the soldiers stayed in the barracks, the workmen in the factories. We went to a moving picture show near the Kazan Cathedral—a bloody Italian film of passion and intrigue. Down front were some soldiers and sailors, staring at the screen in childlike wonder, totally unable to comprehend why there should be so much violent running about, and so much homicide.

From there I hurried to the Smolny Institute. In room 10 on the top floor, the Military Revolutionary Committee sat in continuous session, under the chairmanship of an eighteen-year-old boy named Lazimir. He stopped, as he passed, to shake hands rather bashfully.

“Peter-Paul Fortress has just come over to us,” said he, with a pleased grin. “A minute ago we got word from a regiment that was ordered by the Government to come to Petrograd. The men were suspicious, so they stopped the train and sent a delegation to us. ‘What’s the matter?’ they asked. ‘What have you got to say? We have just passed a resolution, “All Power to the Soviets.”’ The Military Revolutionary Committee sent back word, ‘Brothers! We greet you in the name of the Revolution. Stay where you are until further instructions!’”

All telephones, he said, were cut off: but communication with the factories and barracks was established by means of military telephonograph apparatus.

A steady stream of couriers and Commissars came and went. Outside the door waited a dozen volunteers, ready to carry word to the farthest quarters of the city. One of them, a man in the uniform of a lieutenant, said in French, “Everything is ready to move at the push of a button.”

There passed Podvoisky, the thin, bearded civillian whose brain conceived the strategy of insurrection; Antonov, unshaven, his collar filthy, drunk with loss of sleep; Krylenko, the squat, wide-faced soldier, always smiling, with his violent gestures and tumbling speech; and Dybenko, the giant bearded sailor with the placid face. These were the men of the hour—and of other hours to come.

Downstairs in the office of the Factory-Shop Committees sat Seratov, signing orders on the Government Arsenal for arms—one hundred and fifty rifles for each factory. Delegates waited in line, forty of them.

In the hall I ran into some of the minor Bolshevik leaders. One showed me a revolver. “The game is on,” he said, and his face was pale. “Whether we move or not the other side knows it must finish us or be finished.”

The Petrograd Soviet was meeting day and night. As I came into the great hall Trotsky was just finishing.

“We are asked,” he said, “if we intend to have a vystuplennie. I can give a clear answer to that question. The Petrograd Soviet feels that at last the moment has arrived when the power must fall into the hands of the Soviets. This transfer of government will be accomplished by the All-Russian Congress. Whether an armed demonstration is necessary will depend on— those who wish to interfere with the All-Russian Congress.

“We feel that our Government, entrusted to the personnel of the Provisional Cabinet, is a pitiful and helpless Government, which only awaits the sweep of the broom of History to give way to a really popular Government. But we are trying to avoid a conflict, even now, to-day. We hope that the All-Russian Congress will take— into its hands that power and authority which rests upon the organised freedom of the people. If, however, the Government wants to utilise the short period it is expected to live—twenty-four, forty eight, or seventy-two hours—to attack us, then we shall answer with counter-attacks, blow for blow, steel for iron!”

Amid cheers he announced that the Left Socialist Revolutionaries had agreed to send representatives into the Military Revolutionary Committee.

As I left Smolny, at three o’clock in the morning, I noticed that two rapid-firing guns had been mounted, one on each side of the door, and that strong patrols of soldiers guarded the gates and the near-by street-corners. Bill Shatov, from the USA, came bounding up the steps. “Well,” he cried, “We’re off! Kerensky sent the yunkers to close down our papers, Soldat and Rabotchi Put. But our troops went down and smashed the Government seals, and now we’re sending detachments to seize the bourgeois newspaper offices!” Exultantly he slapped me on the shoulder, and ran in. 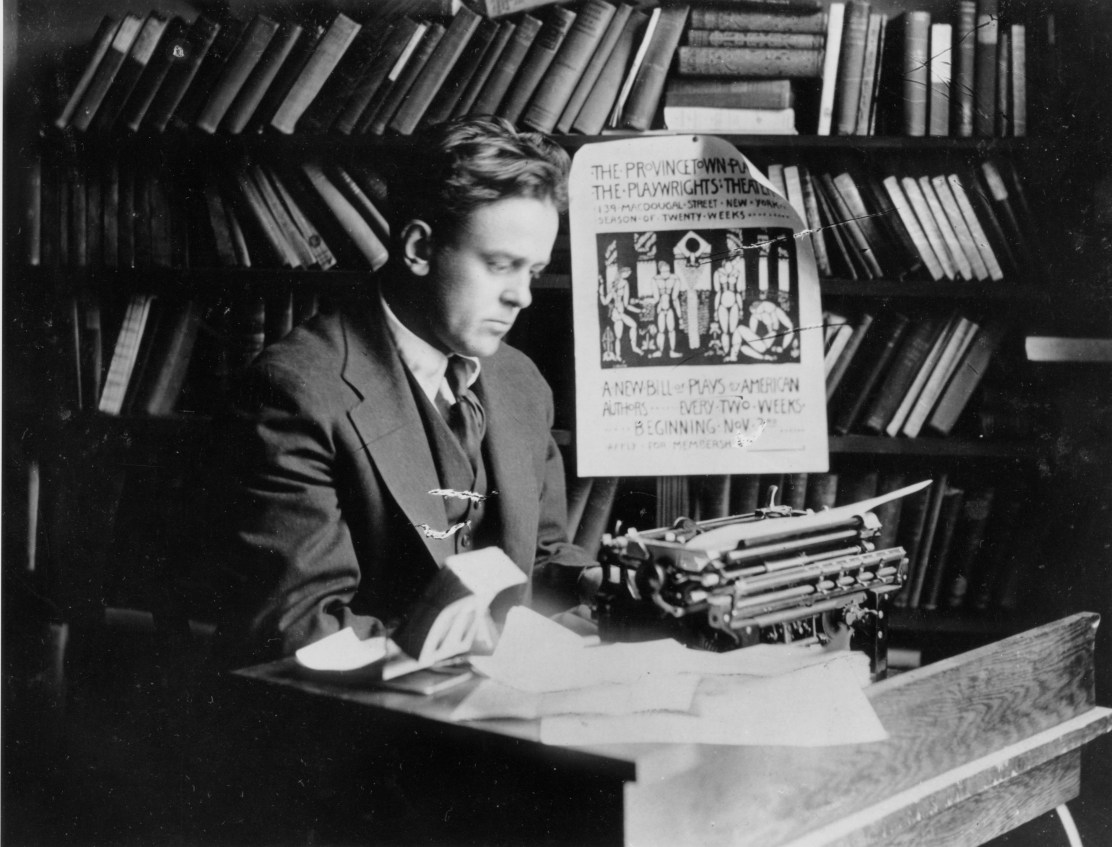