In March 1921, sailors at Soviet Russia’s Kronstadt naval base rose up against the new government and were suppressed. This rebellion represented a crisis for the Bolsheviks and the Soviet government, leading to dramatic changes in the party and the society. It led as well to controversies and debates about the nature of the ruling party and the state.

In “The Kronstadt Revolt of 1921 as a part of the Great Russian Revolution,” Alexei Gusev portrays Kronstadt as part of a broader revolutionary situation involving workers, peasants, and soldiers across Russia.

In “Kronstadt, an Unavoidable Tragedy,” Samuel Clarke traces the events to the hierarchical relations produced by the Bolsheviks’ revolutionary methods.

In “Beyond Tragedy: Postscript on Kronstadt at 100” responding to the three above essays, New Politics editorial board member Daniel Fischer proposes a synthesis of the rebels’ “third revolution” and Trotsky’s “permanent revolution.”

Board member Tom Harrison will be offering another view in his response, which will be posted shortly. 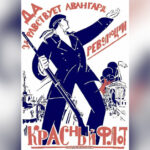 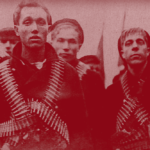 Kronstadt should not be seen as Lenin’s tragedy, nor Trotsky’s or the sailors’. No, it should be seen as a tragedy of the revolution itself and the hierarchical relations that it created. It is a tragedy of structures and systems of power, not one of individuals and personalities. 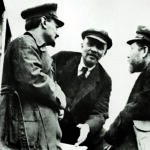 One must go beyond Kronstadt to understand Kronstadt. One must grasp, first of all, the struggle for human liberation and the hope of Communism. 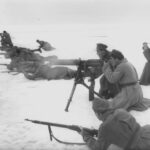