So, about this Googler’s manifesto 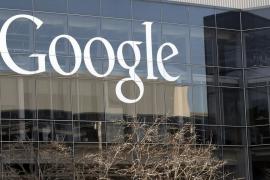 On August 5 a Google employee named James Damore published a 3,500 word manifesto entitled “Google’s Ideological Echo Chamber,” in which he agued the biological inferiority of women, making them incapable of being equally talented computer engineers. First circulated internally among Google’s thousands of employees, the manifesto was posted in its entirety on the web by Gizmodo on August 5. Google fired Damore, the manifesto’s author, on August 7.

On August 5, Yonatan Zunger, a former Google employee who had only recently left the company, wrote a response to Damore, published by Medium, which we republish here. – DL