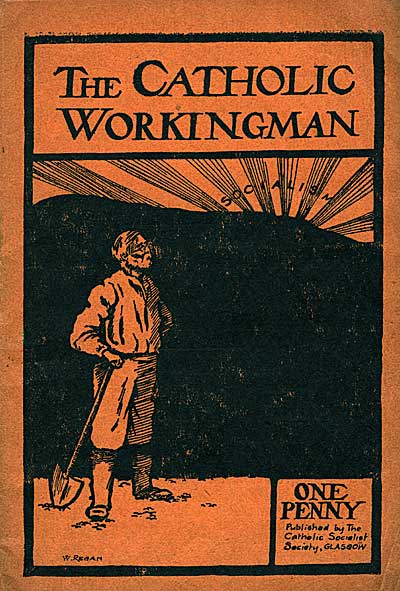 On March 19th, 2018, Gov. Phil Bryant of Mississippi signed into law the earliest abortion ban in the United States, restricting abortions after 15 weeks in the entire state. The day after, the Supreme Court housed debate on the legality of a California law regulating speech at anti-abortion crisis pregnancy centers, which required that they present information about affordable abortion, contraception, and prenatal care, and to display signs saying that they are not a licensed medical clinic, in cases where they are not. This has re-ignited debate over the appropriate stance for the left to take on abortion, and whether there is space on the left for anti-abortion views.