Douglas Williams originally hails from Suffolk, Virginia. He is a third-generation organizer, having a grandmother who worked to integrate the schools in his hometown and a father who continues to be active in labor organizing. He is currently a doctoral student in political science at Wayne State University in Detroit, where his research centers around public policy as it relates to disadvantaged communities and the labor movement. 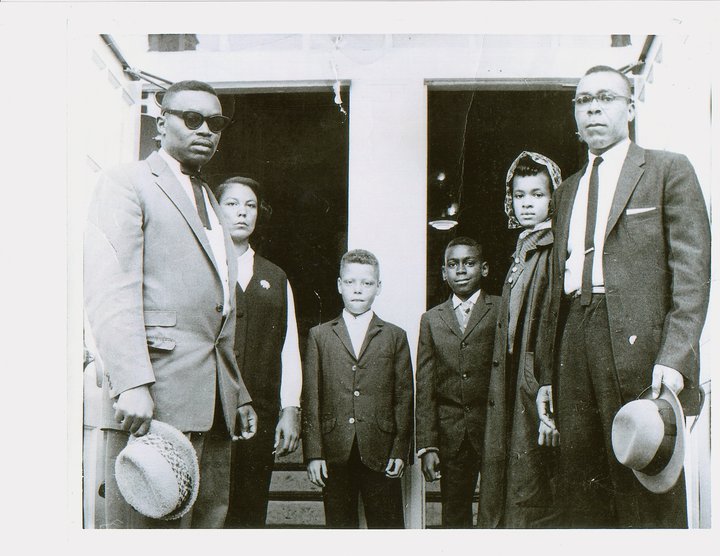 Yesterday, you stated the following about Bernie Sanders’s record on fighting for civil rights in the 1960s:

“I never saw him. I never met him. I was chair of the Student Nonviolent Coordinating Committee for three years, from 1963 to 1966. I was involved with the sit-ins, the Freedom Rides, the March on Washington, the march from Selma to Montgomery and directed (the) voter education project for six years. But I met Hillary Clinton. I met President (Bill) Clinton.”

We are going to ignore the fact that Hillary Clinton was a Goldwater Girl, or that you once stated to a Clinton biographer that, “[t]he first time I ever heard of Bill Clinton was the 1970s,” or that it has already been well-established that Sanders worked with the Congress for Racial Equality (CORE) at the University of Chicago in the 1960s. We are also going to leave aside the fact that every mention of Bill Clinton in your book Walking With The Wind described an instance that he opposed some policy that you cherished.

Instead, we are going to talk about another person that you never saw or met.