Susan Spronk teaches international development at the University of Ottawa. She is a research associate with the Municipal Services Project and has published various articles on working-class formation and water politics in Latin America. Jeffery R. Webber teaches politics and international relations at Queen Mary University of London. He is the author most recently of Red October: Left-Indigenous Struggles in Modern Bolivia. Spronk and Webber are co-editors of the forthcoming Crisis and Contradiction: Marxist Perspectives on Latin America in the Global Economy.

Return of the Strike: The Teachers Rebellion in the United States: A Forum

Few anticipated a labour upsurge in the United States in early 2018, and fewer still expected a blaze to ignite among teachers in West Virginia, or for it to spread to Oklahoma, Arizona, Kentucky, and Colorado. Ellen David Friedman poses one of the questions which immediately springs to mind: “why is this stunning revolt occurring where unions are weak, where labor rights are thin, and where popular politics are considered to be on the Right?”[1]

In Latin America: A New Left, A New Marxism? 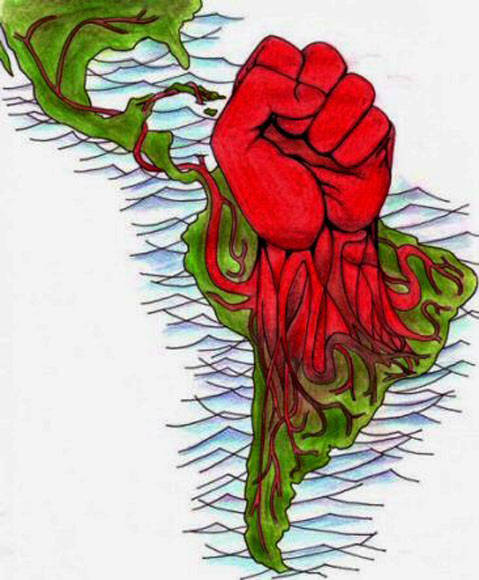 This is an excerpt from Webber's article From Nuestra América to Abya Yala: Notes on Imperialism and Anti-imperialism in Latin America across Centuries in the newest issue of Viewpoint.

Postmodern Plotting in Ecuador? A Response to Guillaume Long 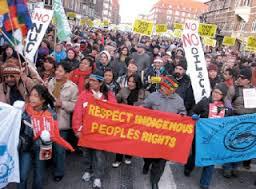 One of the tasks Guillaume Long sets himself in his recent interview with Jacobin is to refute the magazine’s recent coverage of Ecuador. In particular, the two recent pieces of note are an interview I conducted with Ecuadorian activist and intellectual Alejandra Santillana Ortíz  and an article I wrote separately, reflecting on my most recent visit to the country. I was happy to learn of Long’s contribution to Jacobin on the current conjuncture in Ecuador. I expected a lucid articulation of the broad perspective advanced by the government of Rafael Correa for international consumption. Unfortunately, rather than a serious contribution to the ongoing debate, Long’s intervention is characterized to different degrees by evasion, caricature, and obfuscation. I will limit myself to a few instances in what follows.

February Traumas: The Third Insurrectionary Moment of the Venezuelan Right

“Today the counter-revolutionary Right is reactivating itself,” according to long-time Venezuelan revolutionary Roland Denis, “taking advantage of the profound deterioration that this slow revolutionary process is suffering.