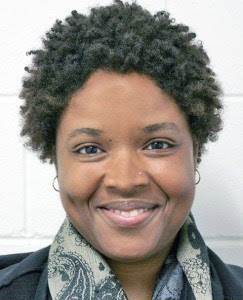 TNS: First question, why were you chosen to be Mimi Soltysik’s running mate?

Mimi reached out to me about the campaign following my run for County Sheriff in Milwaukee. He said that he’d followed my campaign and really liked the fact that we took a very grassroots, people-centered approach. He felt that I would make a good running mate based on work I was involved in in Milwaukee, and the fact that I ran for sheriff unapologetically as a socialist.