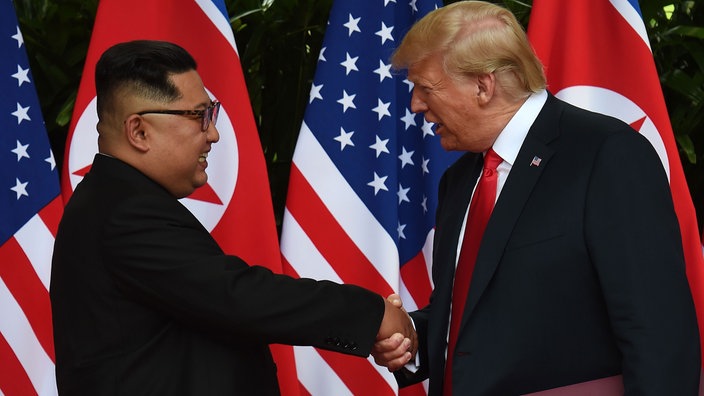 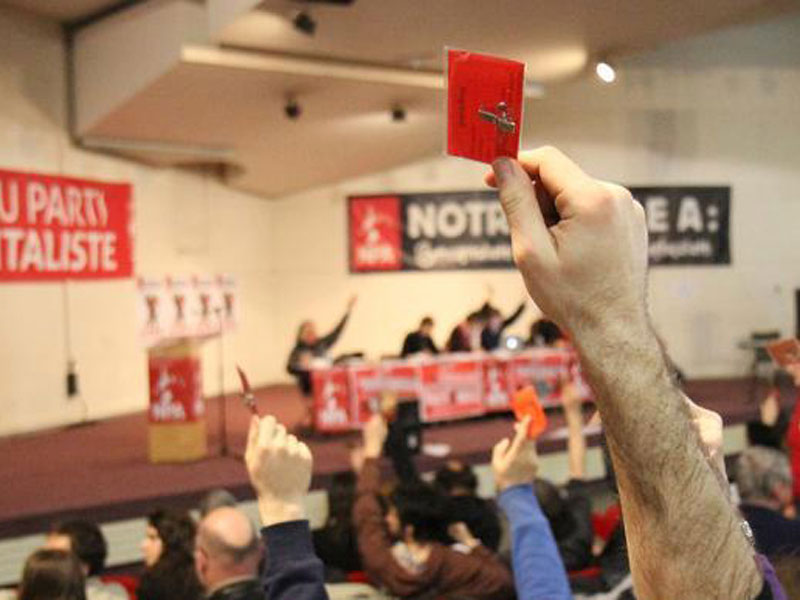 This is a translation of a statement by the Left Tendencies of the French New Anticapitalist Party (NPA) that are grouped under Platform A, originally published in La Izquierda Diario on January 27, 2016.

In the indicative vote taken at the NPA’s National Political Council meeting, the platform of the left tendencies came in first with 45% of the vote, beating those presented by François Sabado and Olivier Besancenot (38%) and Alain Krivine and Philippe Poutou (16%).

The NPA National Conference confirms the decision of its Third Congress [January 2015] to present an NPA candidate in the presidential elections. The text that follows defines the political framework of this candidacy.