Ashley Smith is the managing editor at Spectre and a member of the Democratic Socialists of America in Burlington, Vermont.

Biden is proposing to combine Obama’s muscular multilateralism with Trump’s focus on great power rivalry with China and Russia. This augurs not the peace that liberals hoped for, but a dangerous reassertion of U.S. imperial power.

Backing Biden Will Not Stop Trumpism 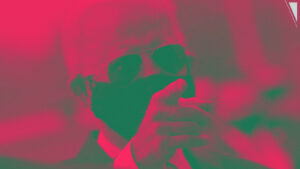 Continuing the debate on the left and the election, Charlie Post and Ashley Smith respond to Stephen R. Shalom’s criticisms of their article, “The lesser evil trap.”

Building the Party Through Struggle: A Response to French and Gong 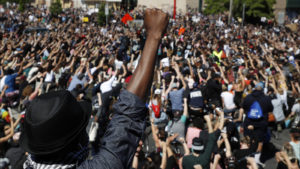 A new working-class party will be built primarily through mass struggles like the current uprising and the strikes and workplace demonstrations that took place amidst the pandemic, and through running candidates locally on independent ballot lines. 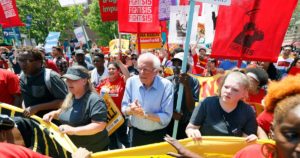 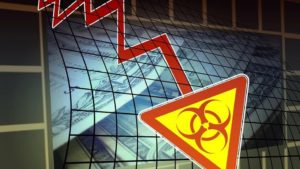 Facing Reality: The Socialist Left, the Sanders Campaign and Our Future 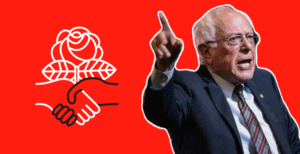 A little over a month ago, many on the new socialist left expected Bernie Sanders to win the Democratic Party nomination, defeat Donald Trump in the general election, and enact a program of social democratic reform as President of the . . .

END_OF_DOCUMENT_TOKEN_TO_BE_REPLACED 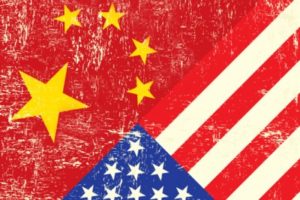 Editors’ note: This is the first of three articles providing analysis of what’s happening now in China – and why. 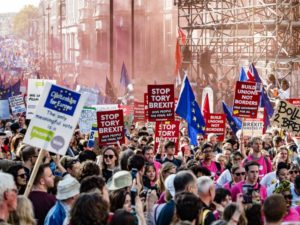 END_OF_DOCUMENT_TOKEN_TO_BE_REPLACED

Interview with Neil Davidson on Brexit: An Excerpt 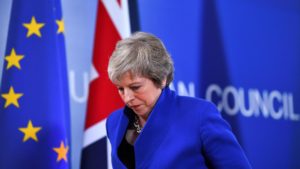 With the recent announcement of Prime Minister Theresa May’s pending resignation, and the general chaos surrounding Brexit and British governance, New Politics has decided to offer a preview of a lengthier article which . . .

END_OF_DOCUMENT_TOKEN_TO_BE_REPLACED

Anti-imperialism and the Syrian Revolution

What's At Stake in a Critical Test for the International Left
By: Ashley SmithAugust 28, 2016 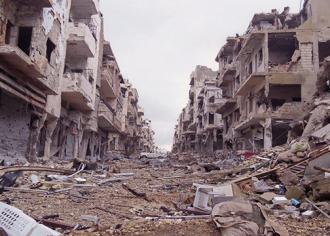 The Syrian Revolution has tested the left internationally by posing a blunt question: Which side are you on? Do you support the popular struggle against dictatorship and for democracy? Or are you with Bashar al-Assad's brutal regime, his imperial backer Russia, his regional ally Iran and Iran's proxies like Hezbollah from Lebanon?

Tragically, too many have failed this test.

A Socialist FAQ on Bernie Sanders and the Left 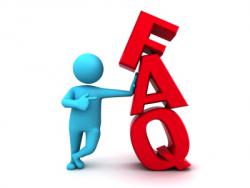 The following introduction is by the editors of SocialistWorker.org where this FAQ was originally published.

Bernie Sanders kicked off his campaign for the Democratic Party presidential nomination with a large and enthusiastic rally in Burlington, Vermont, on May 26.

Sanders’ candidacy has prompted discussion and debate among a left shaped by recent struggles such as Occupy Wall Street, the Chicago teachers strike, Fight for 15, Black Lives Matter and the climate justice movement. Many radicals, publications and organizations either support Sanders’ Democratic Party run outright or believe his campaign can be used to build the infrastructure for a stronger left. By contrast, SocialistWorker.org has argued Sanders’ campaign will serve to corral and co-opt the emerging left into supporting the Democratic Party–and make it harder, not easier, to build an independent, left-wing alternative.

Here, Ashley Smith and Alan Maass respond to some of the questions and disagreements posed by SocialistWorker.org readers during the course of the discussion so far.

The Problem with Bernie Sanders

The upcoming presidential contest was shaping up to be one of the most underwhelming in electoral history. An heir to the Bush dynasty, real estate magnate Jeb, looked like the safest bet to become the Republican presidential nominee, and challenge the anointed frontrunner from the Democrats' leading dynasty, corporate drone Hilary Clinton.