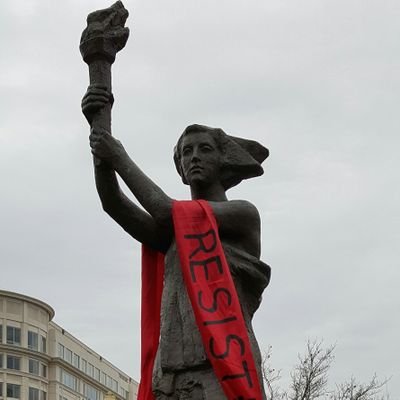 The first few weeks of Donald Trump’s presidency has seen an amazing explosion of mobilizing to oppose him and his administration on oh-so-many levels.  And that has been heartening.

But it is not enough. 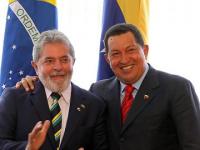 With the Middle East in flames, NATO trying to start World War III in Ukraine while the European Union’s economy stagnates, Africa torn by low-level wars, and China re-entering the world stage in an assertive manner, there’s one region of the world that is relatively quiet:  South America.  (Oops—Obama just blew that by declaring Venezuela a “national security threat” to the US.  But, never mind.)  Yet some of the most interesting and far-reaching changes in the world are taking place in this region.  And these two books are excellent entries into understanding current developments in the region.