NANCY ROMERis Professor of Psychology at Brooklyn College and Executive Director of the BC Community Partnership, which offers teenagers programs in arts and academics. She is University-Wide Officer of the Professional Staff Congress, the American Federation of Teacher local representing the 20,000 full and part time faculty and professional staff of the City University of New York. 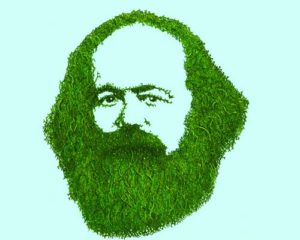 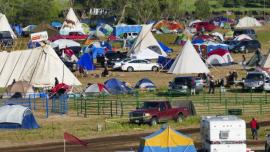 Three thousand Bernie Sanders supporters from all over the US gathered in Chicago to share ideas, hear about each other’s movements, learn about becoming  “down-ballot” candidates, and collectively grieve. The Summit started by acknowledging that the Bernie Sanders for President movement suffered a loss: he will, very likely, not be running for President of the United States in 2016, either on the Democratic Party ticket or any other. While the Summit celebrated the joy of the movement, having a candidate to actually believe in, the shared energy of working so hard on concrete tasks like phone banking and door-to-door canvassing, meeting new friends and building new alliances, the big question hanging over the crowd was “Where do we go from here?”