SCOTT REMER received a master’s degree in political thought and intellectual history at the University of Cambridge, with a specialization in the political philosophy of the Frankfurt School. He has published at In TheseTimes, OpenDemocracy, CounterPunch, the LA Review of Books’ Philosophical Salon, Africa Is a Country, and ROAR Magazine. He blogs at soulofsocialism.wordpress.com and
has a book on American democratic socialism under peer review. 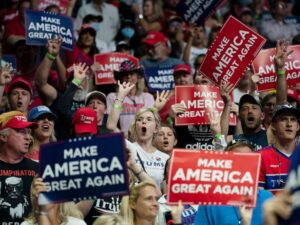