Fighting for Healthcare for All or Sitting Out the Fight? 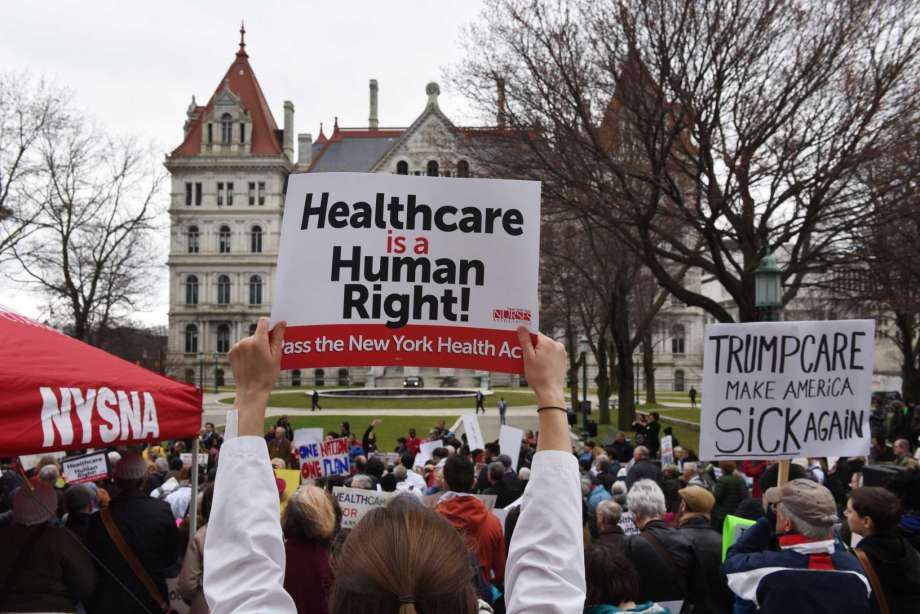 While a Single Payer healthcare system is on the table nationally (in the form of several bills, but perhaps more importantly, in the platforms of nearly all the top presumptive Democratic presidential nominees), the actual creation of such a system is perhaps more likely to be accomplished at the state level first, and it’s possible New York and California are tied for “most likely to succeed.” Even as some advocates caution that we should only fight for a national single payer plan, despite there being even less of a “pathway to victory” in the short-term, I see these campaigns as complimentary. Ambitious and aspiring New York State politicians are well-attuned to what constitutes “progressive” on the national scene, and it is to everyone’s advantage if supporting single payer is viewed as part of proving their credentials.