Massimo Modonesi is a professor in the Faculty of Political and Social Sciences at the Autonomous National University of Mexico (UNAM). He is the author of nine books about social movements and politics in Mexico and Latin America, and concepts of Marxist political theory. See massimomodonesi.com.

The End of Progressive Hegemony and the Regressive Turn in Latin America: The End of a Cycle? 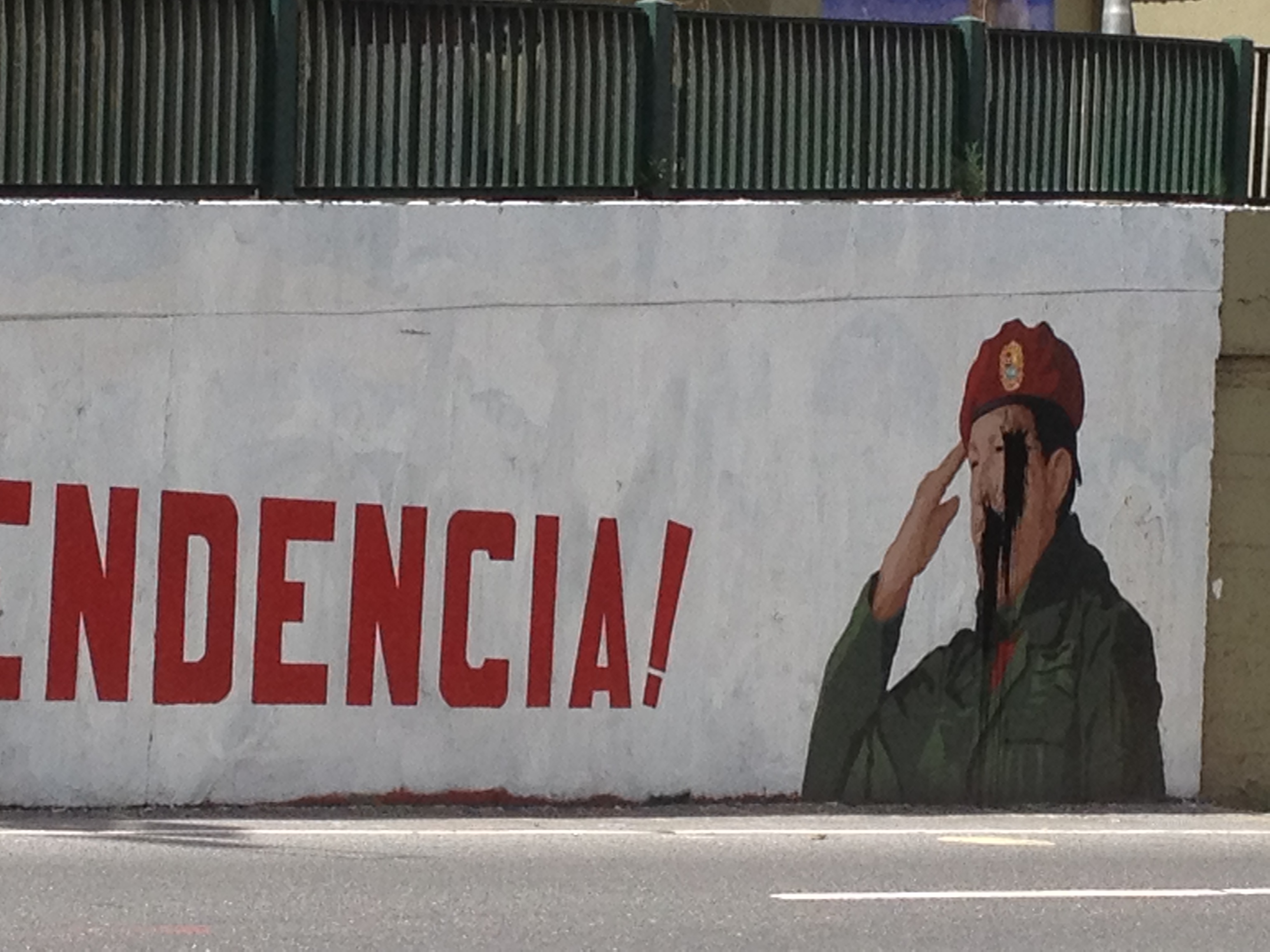 We offer the following translation in the wake of the legislative elections in Venezuela on December 6, 2015 which saw the right-wing Mesa de la Unidad Democrática (Democratic Unity Roundtable, MUD) decisively seize control of the National Assembly from the Partido Socialista Unido de Venezuela (United Socialist Party of Venezuela, PSUV), and the recent election to the Argentine presidency of conservative candidate Mauricio Macri, formerly the neoliberal mayor of Buenos Aires, who defeated the Kirchnerist candidate Daniel Scioli, a figure himself on the Right of Peronism. The present essay by Massimo Modonesi was written prior to those events, but it grapples with a question that has only become more pressing in their aftermath: Whither Latin America?