CEDRIC G. JOHNSON is Prof of African-American Studies and Political Science at the University of Illinois Chicago. He is the author of From Revolutionaries to Race Leaders: Black Power and the Making of African American Politics (2007) and The Neoliberal Deluge: Hurricane Katrina, Late Capitalism and the Remaking of New Orleans (2011), as well as the SInger Prize-winning essay “The Panthers Can’t Save Us Now” that appeared in Catalyst 2017.

A Response to Mia White and Kim Moody
By: Cedric G. JohnsonApril 9, 2019 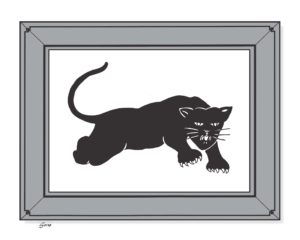 My central contention with both White and Moody lies in their reluctance to engage in meaningful class analysis of black political life.