Andrea Ritchie is a Black lesbian police misconduct attorney and organizer who has engaged in extensive research, writing, litigation, organizing and advocacy around policing of women and LGBT people of color over the past two decades. She is a 2014 Senior Soros Justice Fellow, author of Law Enforcement Violence Against Women of Color, in The Color of Violence: The INCITE! Anthology, and co-author of Say Her Name: Resisting Police Brutality Against Black Women; A Roadmap for Change: Federal Policy Recommendations for Addressing the Criminalization of LGBT People and People Living with HIV, and Queer (In)Justice: The Criminalization of LGBT People in the United States. She is currently at work on Invisible No More: Racial Profiling and Police Brutality Against Women of Color, forthcoming from Beacon Press in early 2017, and is a contributor to Who Do You Serve? Who Do You Protect?, published by Haymarket Press in June 2016. 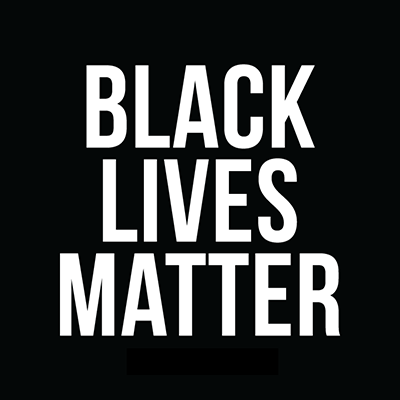 When protesters developed a platform to end police violence in the wake of the 2014 police shooting of 18-year-old Michael Brown in Ferguson, Missouri, the first of their 10 demands was to end “broken windows” policing, the law enforcement paradigm marked by aggressive policing of minor offenses and heavy police presence in low-income Black communities.1