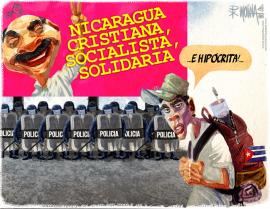 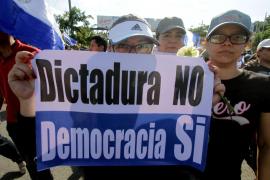 Canadian internationalist feminist Lori Hanson, who has been working in solidarity with rural Nicaraguans for more than 30 years, has just returned from Nicaragua. Jack Hicks interviewed her for New Socialist. Together, they crafted this piece based on the interview and an article Lori previously wrote for the Greek newspaper, AlterThess. The analysis of an emerging movement in Nicaragua is a work in progress for Lori, who continues to work with Nicaraguans on the deeper meaning of a 44 day-long uprising and the state violence that has accompanied it in April and May, 2018.