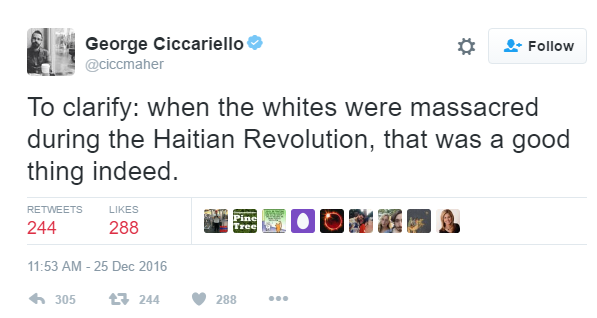 Over the past couple of weeks, social media has filled up with breathless accounts of far right leaders having gotten their comeuppance by being physically assaulted or, in a recent case, murdered in an act of domestic violence.

In his useful and perceptive review of Empowering Progressive Third Parties in the United States, David Finkel claims that I endorse the "ultra-left conclusion of historian Eric Chester’s True Mission that the concept of a national labor party has always been a ploy to keep labor ensnared and subordinate to the Democrats."

Preamble: Among the elements of the weak form of democracy enshrined in the constitution, presidential elections continue to pose a dilemma for the left in that any form of participation or non participation appears to impose a significant cost on our capacity to develop a serious opposition to the corporate agenda served by establishment politicians. The position outlined below is that which many regard as the most effective response to this quadrennial Hobson’s choice, namely the so-called “lesser evil” voting strategy or LEV. Simply put, LEV involves, where you can, i.e. in safe states, voting for the losing third party candidate you prefer, or not voting at all. in competitive “swing” states, where you must, one votes for the “lesser evil” Democrat. 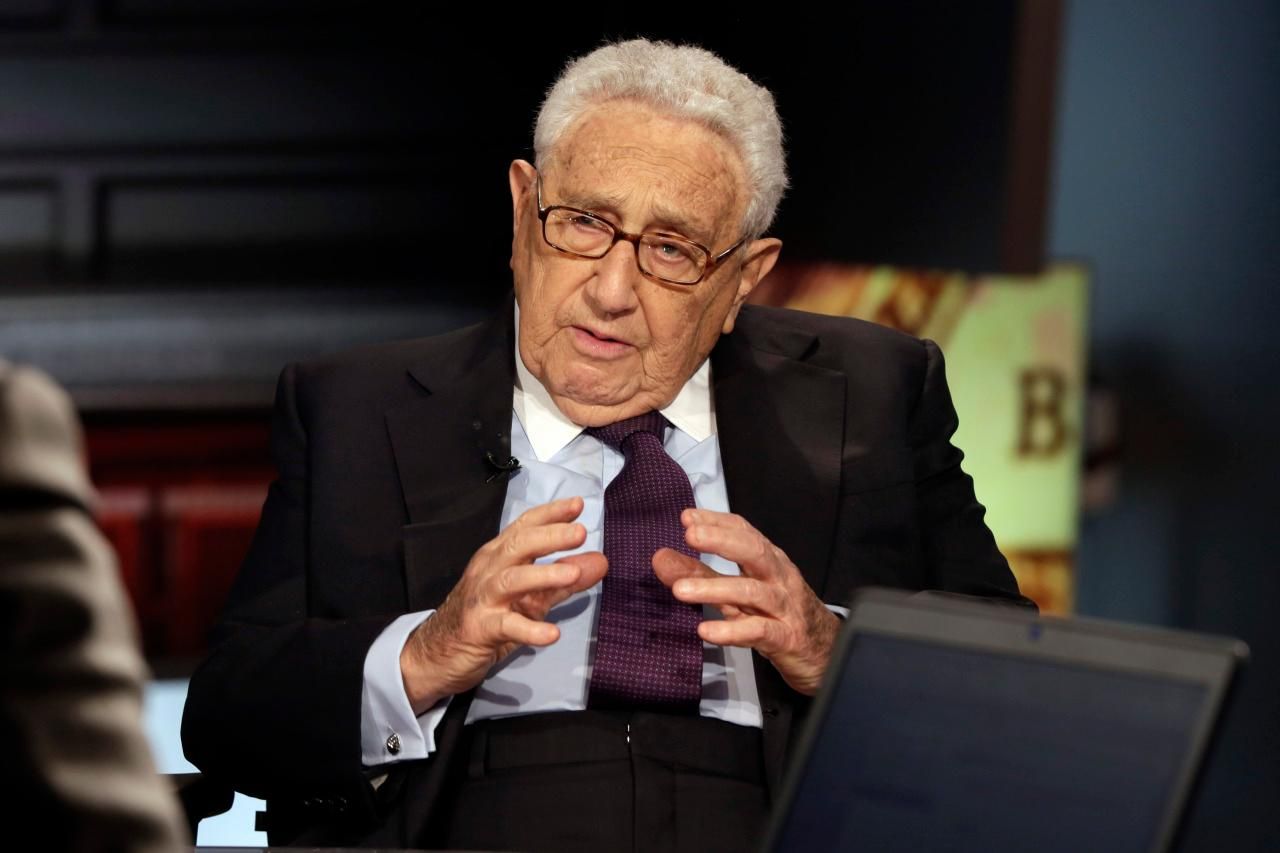 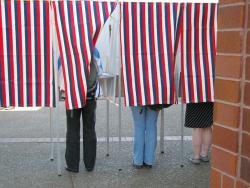 Any discussion of this subject needs to be based on the understanding that, at present, voting is carefully designed to, in Chomsky's words "reduce the population to apathy and obedience", putting us in a position where we are forced to demonstrate our fealty to the corporate state by actively endorsing one of its two anointed representatives.

“Nothing is Too Good for the Working Class”

Last season’s announcement of the New York Philharmonic’s Henry Kravis Award, financed by a seven figure withdrawal from the ten figure bank account of one of America’s more notorious financers, is one of many indications that while its influence has waned, classical music still has friends in high places. These connections tend to accrue mainly to high profile conductors, opera stars, and virtuoso soloists.

One of the many great things about having a card-carrying socialist elected to a major municipal office [in Seattle] is that we can start to have good arguments.  Peter Lavenia started one with me a couple of weeks ago and I’m going to argue back. 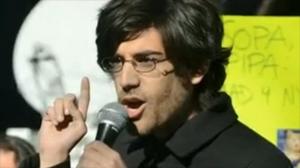 Self Immolation and The Left: The Greens Do It Again!

Even in the age of extreme reality television, nationally broadcasted suicides remain a blessedly rare occurrence. And so the suicide which occurred during a Huffington Post sponsored debate on third party voting probably should have received more attention that it did.

Occupy Wall Street, Composers and the Plutocracy: Some Variations on an Ancient Theme

Music of Change: Politics and Meaning in the Age of Obama

The following is a report from the Occupy Wall Street protest march from which I am now on the train returning home.