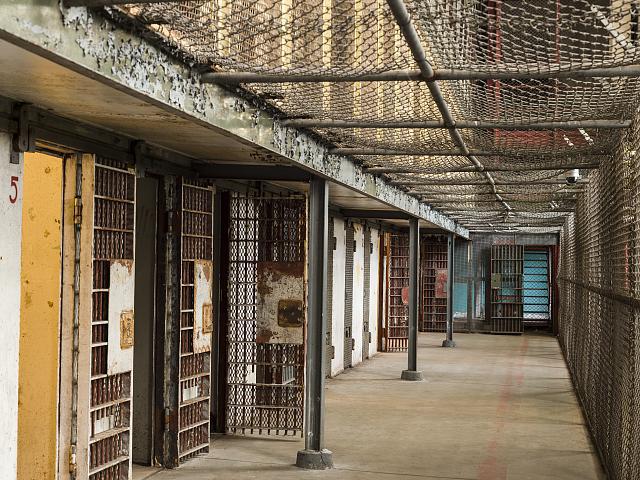 On the 45th anniversary of the Attica Prison rebellion in 1971, Process speaks with seven scholars of the carceral state about prisoners’ organizing in the 1960s and 1970s and movements protesting mass incarceration today. This is the first of a three-part series, guest edited for Process by Jessie Kindig. Check out parts two and three.