Daniel Clarkson Fisher is a student in the MFA in Documentary Media program at Ryerson University, and a member of both IWW EWIU 620 and CUPE Local 3904, Unit 3. His writing has appeared in outlets that include AlterNet, Bright Lights Film Journal, Nonfics, Tricycle, Culture Matters, and Diabolique. Visit him online at danielclarksonfisher.com.

The Unbearable Centrism of Mainstream Documentaries 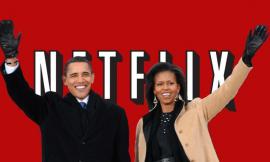 The Obamas’ deal with Netflix is the culmination of a worrisome turn in contemporary documentary.

Since the announcement in May of Former President Barack and First Lady Michelle Obama’s multi-year production deal to produce narrative and documentary films and series with Netflix, there has been remarkably little conversation about it. Admittedly, there isn’t any work to evaluate just yet, but the news does raise enormously important questions in and of itself.

The “Inescapable Need and Possibility” of Third Cinema 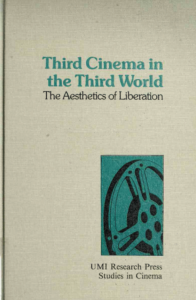 While accepting an Honorary Oscar this past November, the great film director Charles Burnett spent some time reflecting on his formative years as a film student at UCLA. It was there that he and his colleagues not only learned . . .