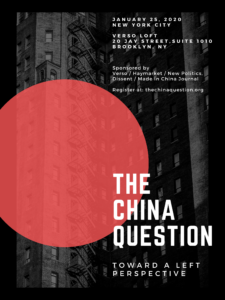 The China Question will hopefully provide the impetus for a more confident response on the left to the challenge of what looms as a new Cold War. In wider progressive circles, of course, knowledge of China and consciousness of the strategic questions discussed here is mixed. In many ways, the debate is only just beginning. 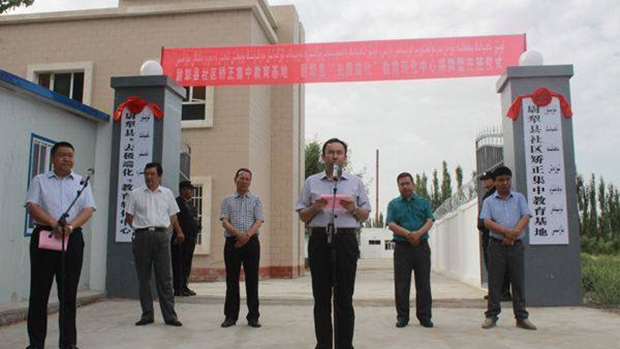 For some eighteen months now, ethnic minorities in the region of Xinjiang in northwest China have been living through unprecedented wave of repression. The most extreme element of this crackdown is a network of camps across the region, designated “re-education and training centres,” where anywhere from a few hundred-thousand to upward of a million Muslim minorities have been indefinitely interned. Most victims are Uyghurs – the main non-Chinese ethnic group of the region, but the sweep has also caught Kazakhs and Kirghiz, who, like the Uyghurs, practice Islam.