Rafael Bernabe is spokesperson for the Partido del Pueblo Trabajador and was its candidate for governor in 2012. He is a researcher at the University of Puerto Rico, Río Piedras Campus, and author of several books including, with César Ayala, Puerto Rico in the American Century: A History Since 1898 (Chapel Hill: University of North Carolina Press, 2006).

END_OF_DOCUMENT_TOKEN_TO_BE_REPLACED 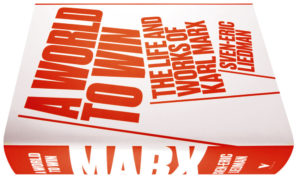 A World to Win: The Life and Works of Karl Marx
By Sven-Eric Liedman
Translated by Jeffrey N. Skinner
Part of the Marx 200 series
Verso Books, 2018, 768 pages, $40 hardcover.
Amid an outpouring of discussion and new works marking the bicentennial of Karl . . .

END_OF_DOCUMENT_TOKEN_TO_BE_REPLACED

Isolating the situation of Puerto Rico is one of the mechanisms used to seek acceptance of the austerity policies that are now being imposed on the Island.(1) If the crisis is seen as the result of actions by Puerto Ricans or their government — if the responsibility lies, exclusively or fundamentally, in Puerto Rico — then it is logical that it bears the consequences of its own deeds or misdeeds, painful as they may be.

Open Letter to the People of the United States – from Puerto Rico, a Month after Hurricane María

By now you have surely heard about the catastrophic impact of Hurricane María in Puerto Rico, as well as the slow and still inadequate response by U.S. federal agencies, such as FEMA.

A month after María, dozens of communities are still inaccessible by car or truck. Close to 90 percent of all homes lack electricity. Half lack running water. Many of Puerto Rico’s 3.2 million residents have difficulties obtaining drinking water. The death toll continues to rise due to lack of medical attention or materials (oxygen, dialysis) or from poisoning caused by unsafe water.

Some Lessons of the Hurricane

(Normally my writing, especially when facing new situations,is the result of discussions with my comrades. But these days we are practically incommunicado. That’s why even more than in other cases, this article is entirely my responsibility. And, at the same time, I write with incomplete informatioin, the result of the same lack of communication, and therefore everything that I write is, even more than usual, subject to future correction. – RB)

Crises raise new, sharp problems that unveil and accentuate both the admirable and the negative aspects of the societies they affect. They also pose new tasks and offer new perspectives on already established plans. The case of Puerto Rico and the effect and response to the strike by Hurricane María is no exception. 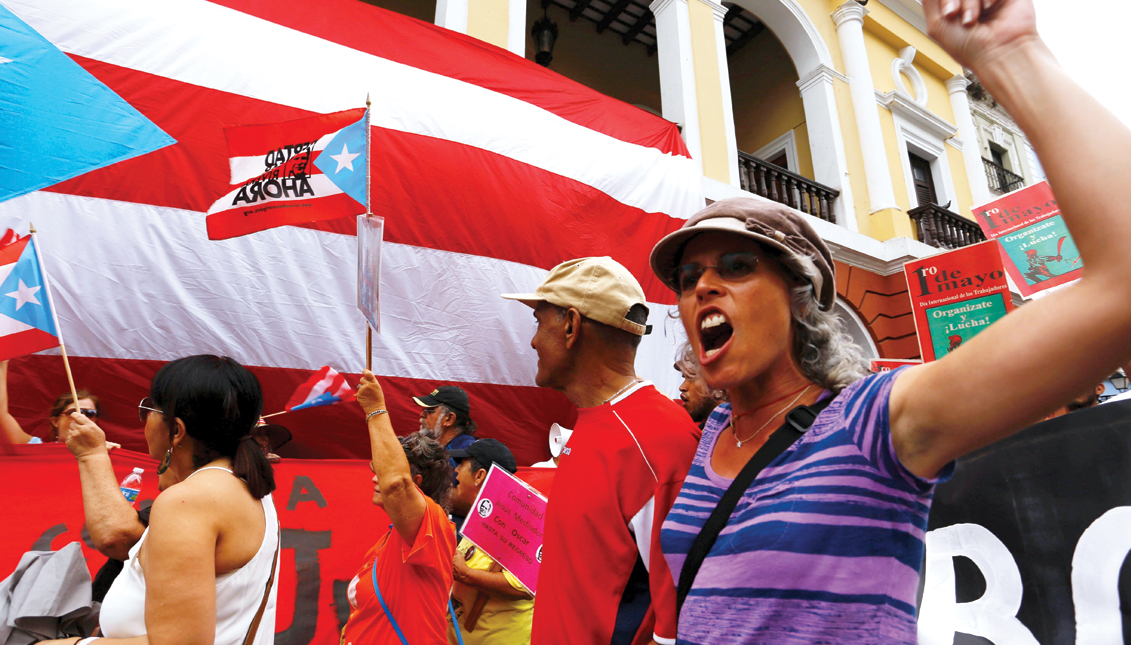 PUERTO RICO HAS been in the news lately, particularly the financial news. The possibility that its government may default on part of its $73 billion public debt has drawn the attention of Wall Street analysts. The New York Times has deemed the situation worthy of several editorials.