THE HISTORIC SANDERS CAMPAIGN has come to a close, and the strength of social movements will be critical after November, whether to build the left in the face of a Democratic president carrying out the party’s neoliberal policies or to prevent a reelected Trump from further institutionalizing his and the GOP’s far-right agenda. So we asked the contributors to this symposium: What organizing projects do you see as essential following the election? Should we continue Sanders’ project of working inside the Democratic Party? Should we build independent social movements, a new political party, networks of self-managed cooperatives? How do we mobilize the broad, diverse, and cross-generational excitement around Sanders’ candidacy into concrete victories after November? 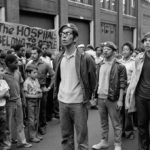 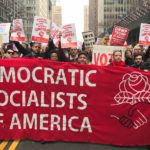 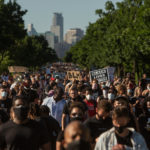