Continuing the Discussion on Black Politics 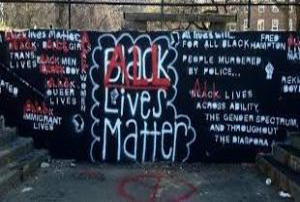 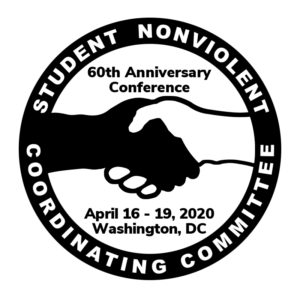 The Student Nonviolent Coordinating Committee began as an organization of students from black colleges in the South to integrate lunch counters that refused service to blacks. The tactic they used was the nonviolent direct action sit-in. What began . . .

END_OF_DOCUMENT_TOKEN_TO_BE_REPLACED 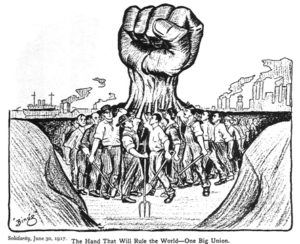 Employment-based Health Care Has Become an Anchor Around the Neck of the U.S. Working Class
By: Mark Dudzic
Winter 2020 (New Politics, Vol. XVII, No. 4, Whole Number 68) 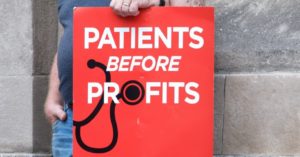 At the June 2019 House Ways and Means Committee Hearing on Medicare for All, Texas Republican Kevin Murphy lamented, “That great health care plan that your union negotiated for you? It’s gone. Banned under Medicare for All.”
END_OF_DOCUMENT_TOKEN_TO_BE_REPLACED

Problems with an Electoral Road to Socialism in the United States 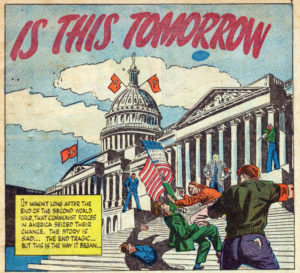 In a welcome sign, the recent revitalization of the socialist left, particularly the spectacular growth of Democratic Socialists of America, has revived debate about the road to socialism. Also, fortunately, the discussion, which has partially played out in . . .