Articles following From the Editors and not in other issue sections

The Unmaking of Global Capitalism? 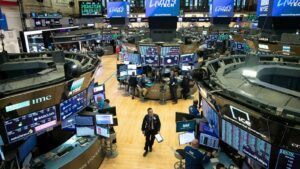 The co-author of The Making of Global Capitalism considers how well their analysis has stood up. 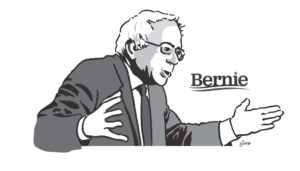 Last November, in one of the most hostile rental markets in the world, in a city where a majority of residents are renters, a local rent control ordinance was defeated on the ballot by a margin of 38 percent. In . . .

END_OF_DOCUMENT_TOKEN_TO_BE_REPLACED

Is a Revolutionary Rupture with Capitalism Possible? 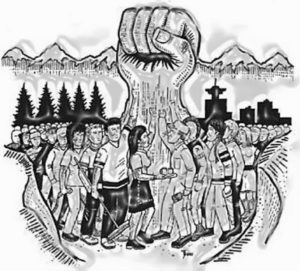 For too long, the radical left has framed debates about reform and revolution in terms bequeathed to us from an era very unlike our own. At the expense of soberly and concretely analyzing the conditions socialists face today in advanced . . .

END_OF_DOCUMENT_TOKEN_TO_BE_REPLACED 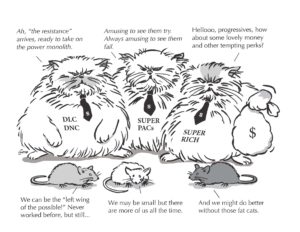