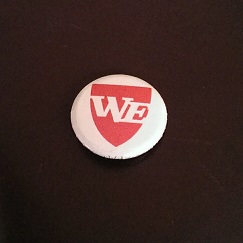 This brief story about the Philly TAG (Teacher Activist Group) conference suggests what was special about the occasion but it misses what was the most salient political feature of the conclave.  Philly teachers who are committed to social justice have formed a caucus in their union, an AFT local.  The group has aptly named itself Caucus of Working Educators to signal the disconnect between long-time union officers and staffers and working teachers.

I met with several activists in the group after my speech at the conference. They are smart and courageous.  They are committed to rebuilding the union in the schools, transforming the idea of what a teachers union should do to protect kids and public education.  They realize that the neoliberal project derives much of its persuasiveness from its exploitation of inequalities that unions have not combatted with the vigor we should expect.  They are committed to building mutually respectful alliances with parents, students, and communities that go beyond the "you scratch my back, I'll scratch yours" agreement that characterizes business unionism (at its most socially sensitive).

CWE, like the union reform groups formed in many other cities and states, is the embryo of a new kind of teacher unionism. CWE and the other reform caucuses are  under the radar of the mass media, as was CORE's activity in the Chicago Teachers Union – until CORE's victory and transformation of the union led to the strike that forced the media to pay attention.

Just remember you read it first here, on New Politics!