What Happened in Ukraine?

Ukraine went through mass mobilizations and a political revolution during November, 2014 – February, 2015.  In this it resembles struggles in Tunisia and Egypt since 2010, and as in the Egyptian case, the outcomes of these struggles (to date) have sorely disappointed most of the left in the United States and, indeed, internationally.  Unlike the Egyptian and Tunisian struggles, however, from its outset the struggles in Ukraine were seen in remarkably contrasting ways by different parts of the left. ([1]) Some have viewed the Maidan struggles as an illegitimate movement that supported US (or US/EU) imperialism and should thus be opposed. Others have viewed it more favorably. 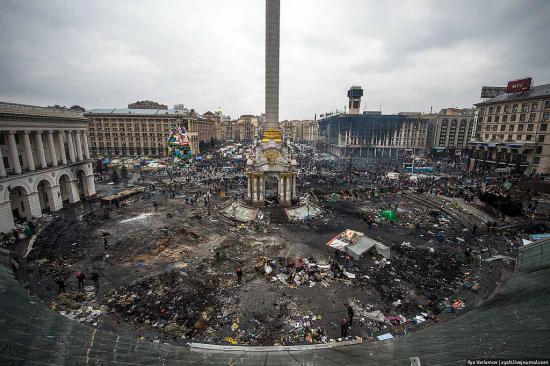